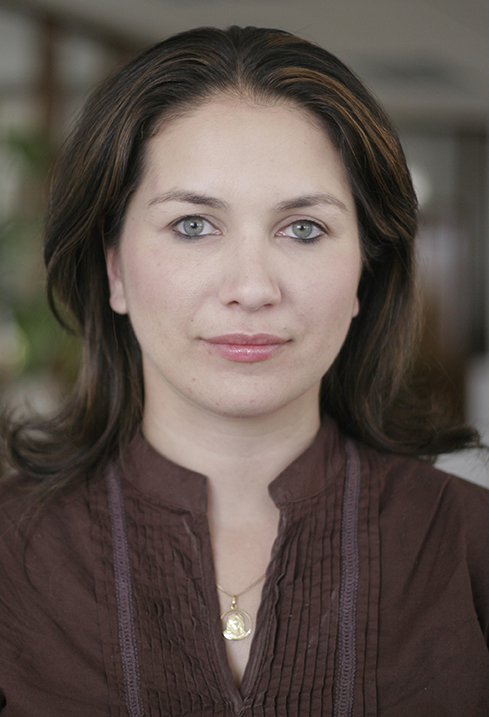 Callimachi, a two-time Pulitzer Prize finalist, is an exceptional journalist who has done first-hand reporting on ISIS and its activities, including the Islamic State’s use of sexual violence as a weapon of war. She will deliver the annual Marie Colvln Memorial Lecture, discussing her experiences covering international terrorist groups. The lecture series celebrates courage in foreign reporting.

The event is free and open to the public. Seating is limited.

Rukmini Callimachi won the Michael Kelly award and was the first journalist in the 75-year history of the Overseas Press Club to win both the Hal Boyle and the Bob Considine awards the same year. She joined The Times in 2014 and prior to that spent 10 years at The Associated Press. She is also a published poet and winner of the 1998 Keats-Shelley Prize for Poetry.