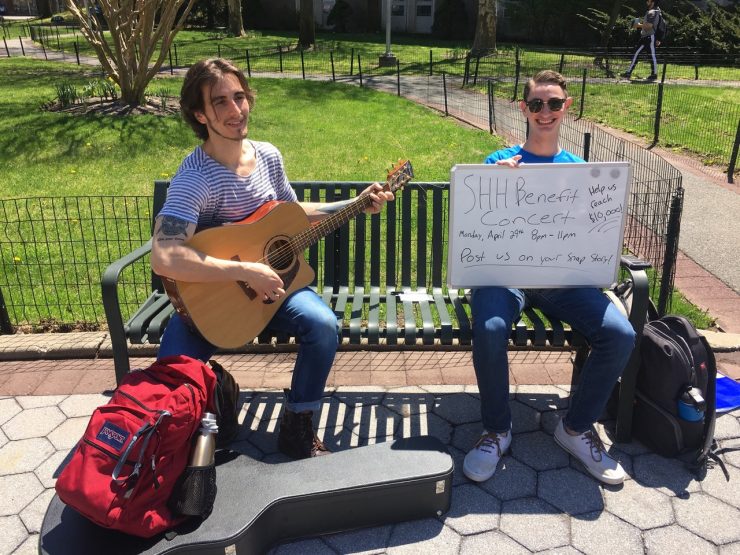 Students Helping Honduras at Stony Brook University held its first ever Benefit Concert on April 29 in the Student Activities Center, Sidney Gelber Auditorium. The night was full of limitless entertainment, all for a very important cause that the event title made clear: “One Night Para Los Ninos,” or “One Night for the Children.” 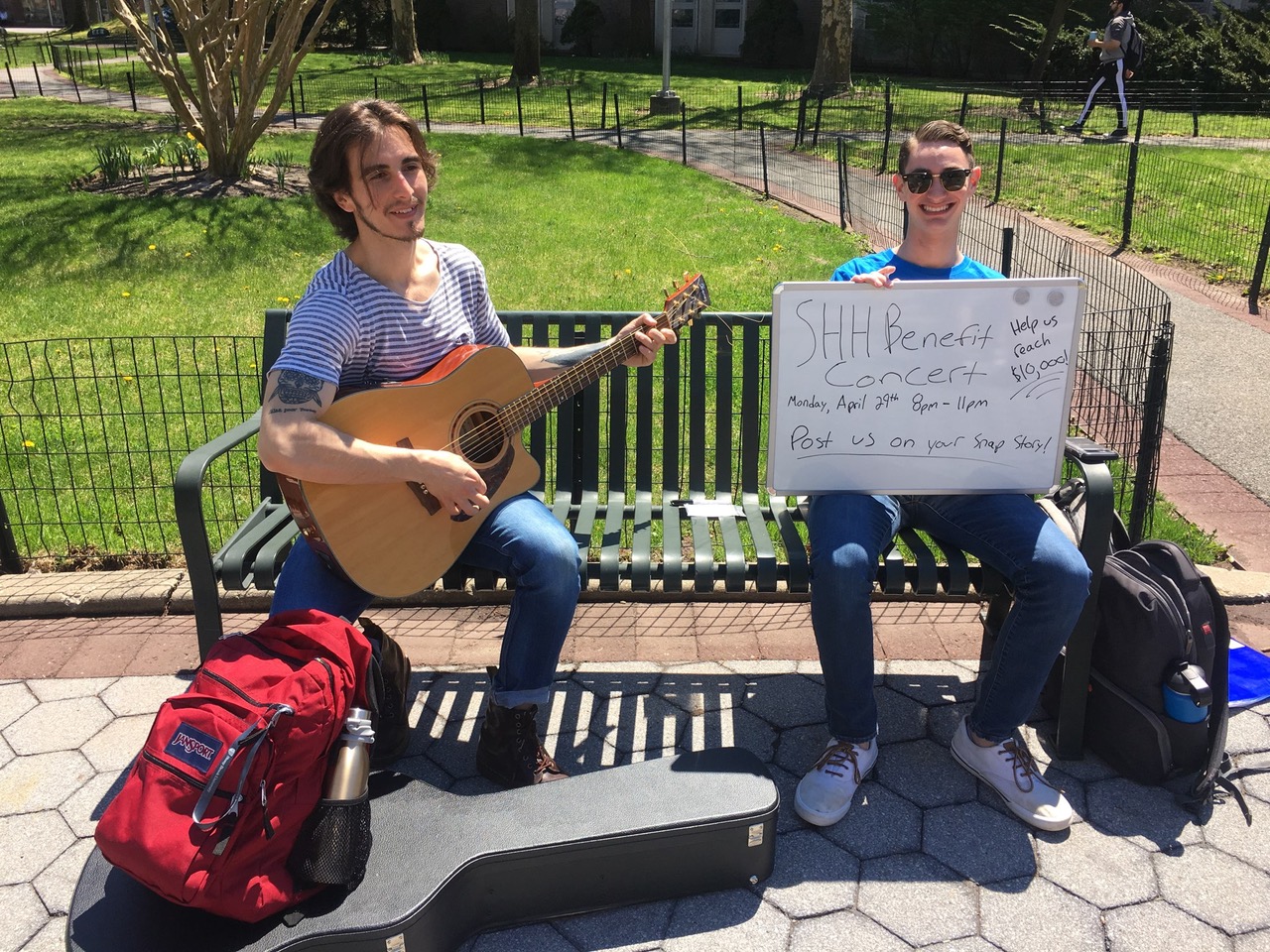 Created in 2006, Students Helping Honduras is a non-profit organization that works to alleviate extreme poverty and gang violence in the Central-American country through education and youth empowerment. The organization is currently closing in on $10,000 to build a school, and the concert was the last big fundraiser to help push them over the edge.

“I think this event is smart because it attracts people to donate money to the important cause,” said Ricardo Gonzalez-Argeti, a senior majoring in biology.

The national organization’s goal is to act as a sidekick to those doing work in their own community. According to Students Helping Honduras, they “are a network of students across the country who empower vulnerable children in Honduras to escape the cycle of poverty.”

“My favorite part was watching and hearing all of the different musicians. It was a really nice effort,” said Kevin Ge, a freshman economics major.

With a strumming of the guitar, beating of the drum and harmony of the singers, The Reptiles opened up the show. The powerful guitar solo and the band’s intensity made the audience full of excitement and support.

“I came to support my friends and the cause, but I also had a lot of fun watching the entire thing,” said Gonzalez-Argeti.

Following the band, Tyler Aigotti played the acoustic guitar showcasing a cover and an original song. As he closed his eyes and played guitar, audience members lit up their flashlights, swaying from side to side. Next, the Stony Brook Breakers, also known as the Woodland Savages, showcased five dancers with different breakdancing techniques.

Another highlight of the night was the Stony Brook Pocket Theater’s presentation of a snippet of their show “Jesus Christ Superstar.” Then after intermission, the Spirit of Stony Brook Rock Band played several songs including “This Love” and “Runaway Baby,” while students sang along and and danced.

The University Orchestra will present its Family Orchestra Concert on March 3 at Staller Center at 7:30 pm.

Interim President Michael Bernstein has released a new message to the University community on extending spring break. The message reads as follows: With a continued focus on mitigating the spread of COVID-19, and in...

The Sidney Gelber Auditorium was packed with more than 200 people including veterans of war alongside service members to celebrate Veterans Day on Wednesday, November 6. The ceremony highlighted the sacrifices that...

Protect yOUR Health Campaign Aims to Raise Awareness Among Students