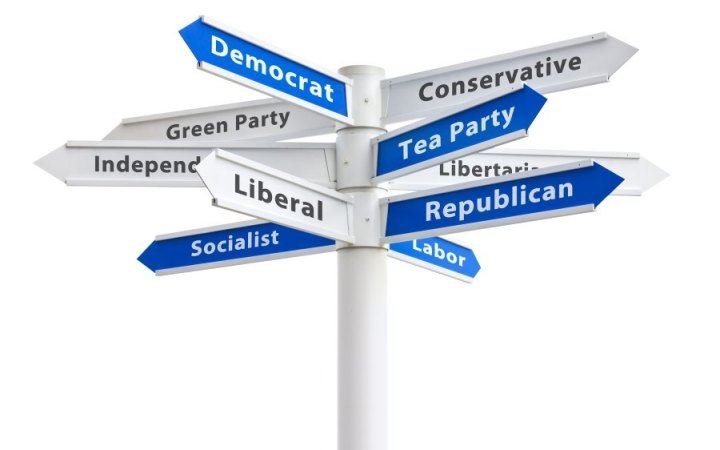 On Monday, November 7, the Great Debate series continues. In a lively, parliamentary-style debate, the two opposing sides will discuss “The Present System for Choosing Presidential Party Nominees is Broken: Bring Back the Political Party Bosses to Choose Future Candidates” in Humanities 1006 at 4 pm.

This debate is sponsored by the Schools of Journalism and Marine and Atmospheric Sciences, and hosted by the Stony Brook Humanities Institute. All are welcome to attend.

Michael Dawidziak is the founder and president of Strategic Planning Systems, Inc. He is a nationally known pollster, general consultant and political strategist. He has worked on races for all levels of government in every state in the country, including four presidential campaigns. Dawidziak is a recognized pioneer and innovator of what is called “micro-targeting” today. His writing has appeared regularly in Newsday and he has been on FOX News, CNN and News 12. He has contributed to and been quoted in the New York Times, Newsday and many other national newspapers and publications.

Opposition Team
Vivian Viloria- Fisher taught at the Middle Country School District on Long Island while pursuing a master’s degree at Stony Brook University. She later earned certifications in Spanish and School District Administration, teaching Spanish in the Three Village School District, plus serving as chair of the Department of Global Languages. She then embarked on a second career as Suffolk County Legislator and served in office for 13 years, six of which she was Deputy Presiding Officer of the Legislature.

Kayla Lupoli-Nolan studied liberal arts at both Suffolk County Community College and Hofstra University and is now a journalism major at Stony Brook University. She is thoroughly conversant with all the modern digital modes of communication and document preparation. Her plans after graduation include traveling throughout Europe and reporting on events and people in countries and communities that are often unfamiliar to Americans. She greatly admires renowned reporter/social commentator Anthony Bourdain, who through his CNN show “Parts Unknown” travels across the globe to uncover little-known destinations and diverse cultures, using culinary specialties as his medium of engaging locals. 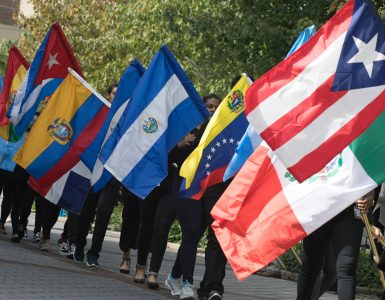