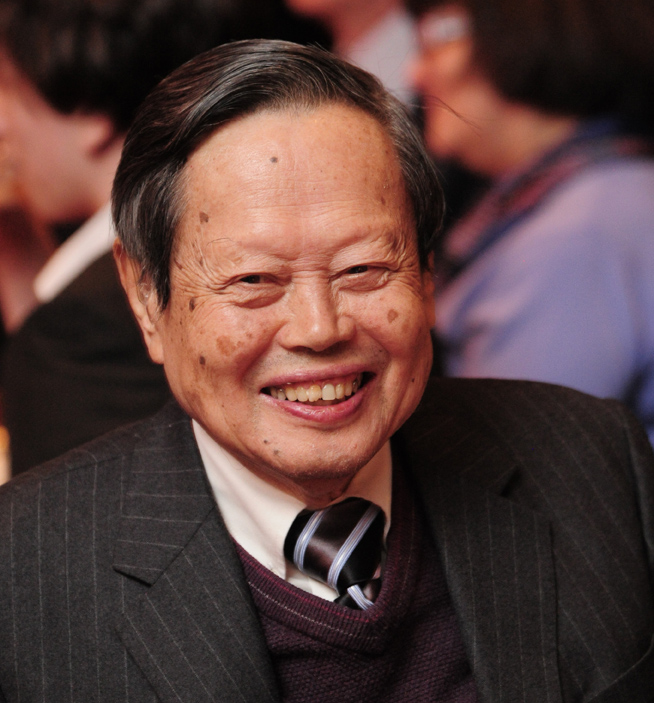 C.N. Yang is an Albert Einstein Professor and the first director of Stony Brook’s Institute for Theoretical Physics, a research center that encompasses the full range of theoretical physics, including elementary particles, string theory, statistical mechanics, and quantum information. He retired from Stony Brook in 1999 and is now a professor at the Institute for Advanced Study of Tsinghua University in Bejing.

“Stony Brook has more students with family incomes of less than $20,000 a year than any other SUNY university and most other AAU peer institutions. We believe supporting talented students who will influence our collective future is integral to our mission as a public university,” said IMAX Corporation CEO and Stony Brook Foundation Board Chairman Richard L. Gelfond, ’76.

Since the establishment of the Stars of Stony Brook Gala in 2000, the Stony Brook Foundation has netted more than $17 million to fund scholarships for undergraduate students and other university initiatives. 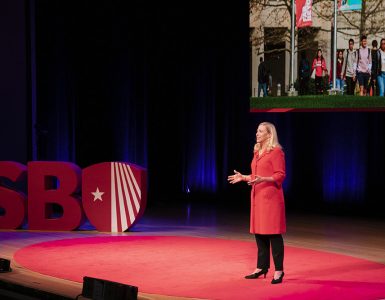