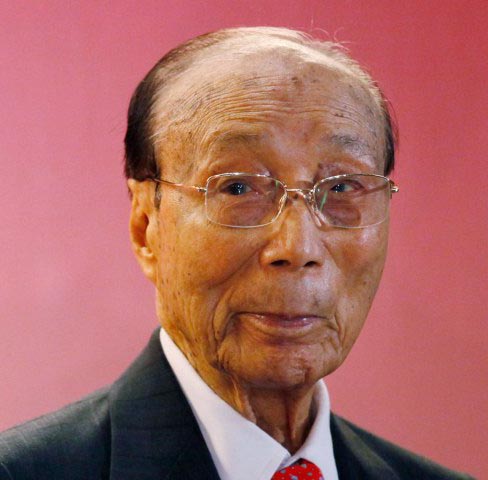 The College of Arts and Sciences’ Spring 2020 Sir Run Run Shaw Lecture Series kicked off on February 26 with the Department of English’s presentation of “Concentration Camps, Architectural Projects, and Tourists in Italo Balbo’s Libya,” with Professor Graziella Parati from Dartmouth University. The series continues on Thursday, March 12, with “Even a Moon Shot Needs a Flight Plan: Genetics and Ethics in the Obama Administration,” featuring Alondra Nelson, Professor of Sociology at Columbia University.

Sir Run Run Shaw was an entertainment mogul and philanthropist who, in the 1960s and 1970s, presided over East Asia’s largest movie studio and produced hundreds of popular movies. He was credited with establishing the kung-fu genre of martial-arts movies and helped bring Chinese martial arts films to an international audience. A generous philanthropist, especially in the education sector, Shaw remained involved in Hong Kong’s media industry well into his later years, retiring as chairman of the television station TVB at the age of 104.

The Shaw Foundation Hong Kong Limited made a gift of HK$1 million to the Stony Brook University College of Arts and Sciences through the stewardship of CN Yang, Einstein Professor of Physics, and President Marburger in 1985. This gift was used to create the Sir Run Run Shaw Endowment, one of the earliest endowments established by the Stony Brook Foundation. The endowment proceeds support lectures in the College of Arts and Sciences.

Thursday, March 12, 2020, 1 pm
“Even a Moon Shot Needs a Flight Plan: Genetics and Ethics in the Obama Administration”
Featuring Alondra Nelson, Professor of Sociology at Columbia University
Wang Center Lecture Hall 2, Reception to follow in Humanities 1009
Presented by the Department of Sociology

Friday, March 27, 2020, 5:30 pm
“When Machines Listen In: What Everyone Should Know About Language Technology, How It Works, and When It Doesn’t”
Featuring Emily Bender, Professor of Linguistics at the University of Washington
Institute for Advanced Computational Science – IACS Conference Room
Presented by the Department of Linguistics

Visit the College of Arts and Sciences website for more information about the Spring 2020 Sir Run Run Shaw Lecture Series.