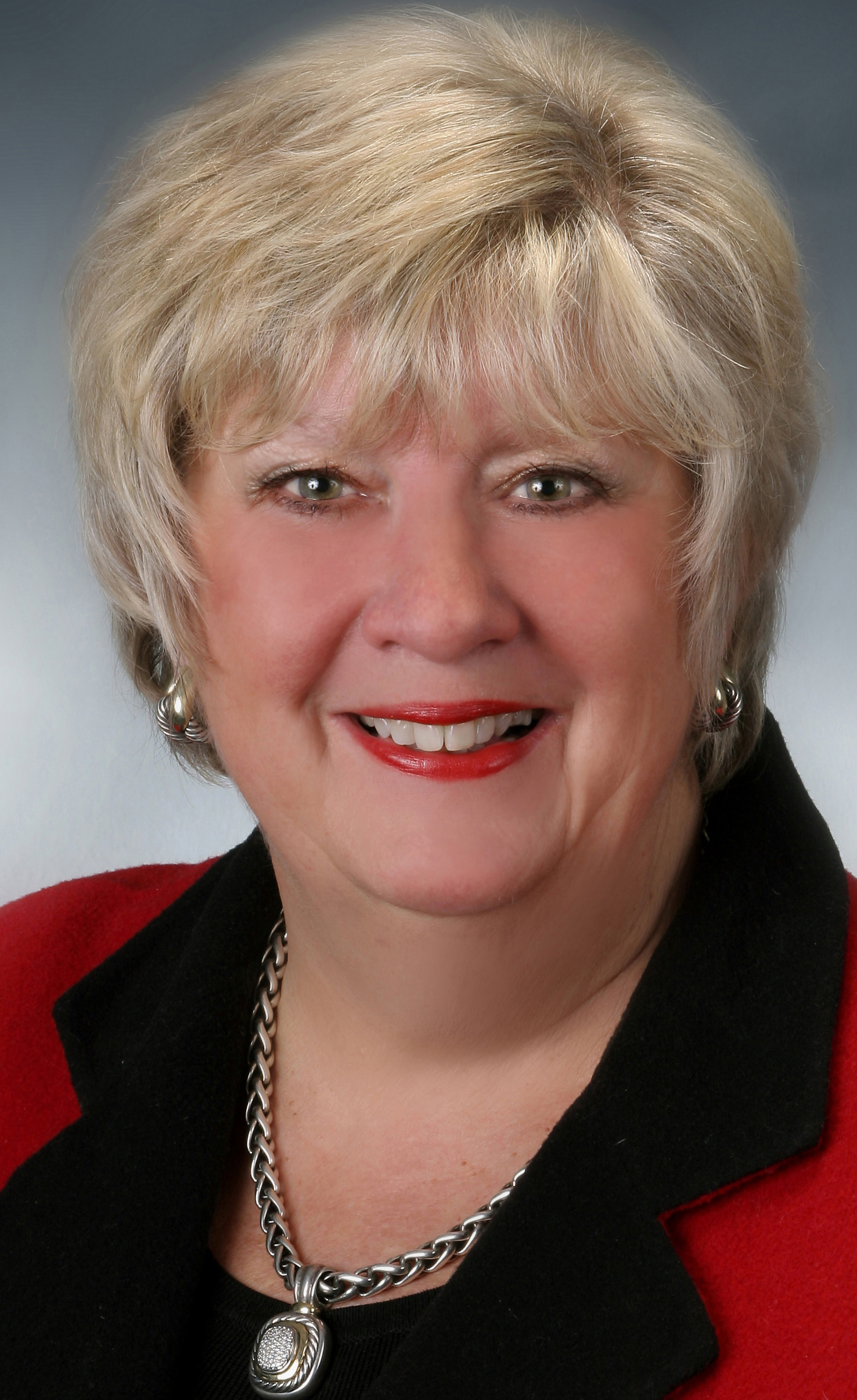 The Osher Lifelong Learning Institute (OLLI) at Stony Brook has received a prestigious award from the Association for Continuing Higher Education (ACHE). The ACHE Older Adult Model Program Award was presented to OLLI Program Director Janet McLean at the national ACHE conference in New Mexico in October. OLLI is a peer-led learning network devoted to retired and semi-retired adults and sponsored by the School of Professional Development (SPD).

According to ACHE President Roxanne Gonzales, “ACHE Awards are a tribute to institutions who have creative and innovative approaches to learning.” The award is the latest achievement for OLLI, which has previously received recognition from the Bernard Osher Foundation as being a “best in practice” institute. During the past three years, OLLI has received $1.7 million in grants and endowments. Since receiving the first grant, OLLI has expanded its membership by 20 percent and now offers more than 900 members a wide selection of courses, programs, and seminars.

“We are so pleased that the Association for Continuing Higher Education has designated Stony Brook University’s Osher Lifelong Learning Institute as an exemplary model program for retired and semi-retired adults,” said SPD Dean Paul J. Edelson. “Director Janet McLean deserves high praise for her leadership role in bringing OLLI to this high level of accomplishment and recognition.”

For more than 20 years, OLLI and SPD have played an integral role in the cultivation and education of local area retirees. Open to all those interested in post-career development, OLLI will continue to spearhead the development of new and engaging programs for members. For more information about the OLLI program, visit www.stonybrook.edu/spd/olli.