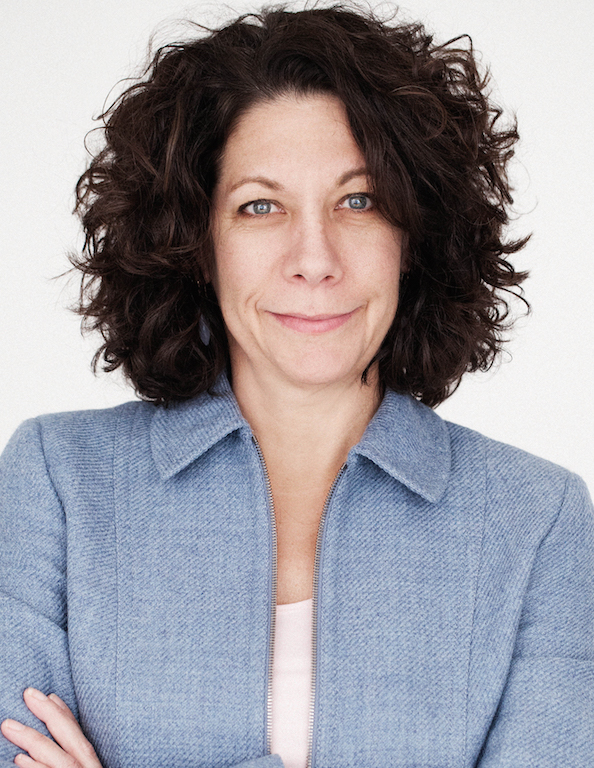 A general talk (open to the public) will be held on Thursday evening, October 1, at 5:45 pm entitled “How Bacteria Talk to Each Other.” Professor Bassler will discuss how bacteria communicate with one another using small chemical molecules that they release into the environment. This process of cell-to-cell communication in bacteria is called “quorum sensing” and it allows bacteria to synchronize behavior on a population-wide scale and to function as multi-cellular organisms. Current biomedical research is focused on the development of novel anti-bacterial therapies aimed at interfering with quorum sensing. Such therapies could be used to control bacterial pathogenicity.

Professor Bassler will also deliver a lecture for high school students on the morning of October 1. A technical talk for faculty and advanced graduate students will be held on Friday, October 2, at 11 am in the Simons Center, Lecture Hall 102 entitled “Bacterial Quorum Sensing and its Control.”

Bassler received her Bachelor of Science in Biochemistry from the University of California, Davis, and her PhD in Biochemistry from Johns Hopkins University. She is a member of the National Academy of Sciences and a fellow of the American Academy of Arts and Sciences. She received special recognition from the World Cultural Council and was named L’Oréal-UNESCO for Women in Science Awards Laureate for North America in 2012 and one of the American Society for Microbiology’s USA Science and Engineering Festival’s Nifty Fifty Speakers in 2010. This year she and Everett Peter Greenberg from the University of Washington were awarded the Shaw Prize in Life Science and Medicine for their discovery of quorum sensing.

These lectures were made possible by a generous donation from the Della Pietra family. The Della Pietra Lecture Series aims to bring world-renowned scientists to the Simons Center for Geometry and Physics to enhance the intellectual activity of the Center and also bring greater awareness of recent and impactful discoveries in physics and mathematics to the Long Island community.