Seminar on Leading in a Multicultural World, March 30 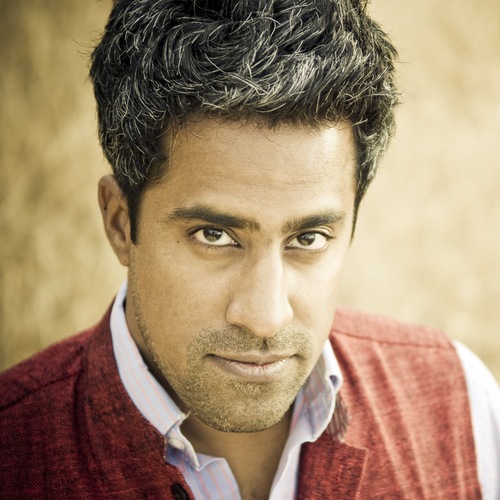 Anand Giridharadas, former correspondent and columnist for The New York Times, will discuss “Leadership and Values: The Future of Leading in a Multicultural World” on Thursday, March 30, at 4 pm in the Charles B. Wang Center Theatre as part of the Dr. Krishna Gujavarty Family Seminar presented by the Bishembarnath & Sheela Mattoo Center for India Studies.

Given the changes in society brought about by today’s “new style,” where technology and social media are changing power equations, Giridharadas will discuss how to lead in a multicultural world, transcending a narrow Western lens and developing empathy for other cultures.

Giridharadas appears regularly on TV and radio in the U.S. and globally including on CNN, MSNBC, NPR, “Morning Joe,” and “The Daily Show.” He has given talks on the main stage of TED and at Harvard, Stanford, Columbia, Yale, Princeton, the University of Michigan, the Aspen Institute, Summit at Sea, the Sydney Opera House, the United Nations, the Asia Society, PopTech and Google. He has received honors from the Society of Publishers in Asia, the South Asian Journalists Association, the Poynter Fellowship in Journalism at Yale, and the New York Public Library’s Helen Bernstein Award. He is a Henry Crown fellow of the Aspen Institute.

Author of The True American: Murder and Mercy in Texas (2014), Giridharadas’s earlier works include India Calling: An Intimate Portrait of a Nation’s Remaking (2011), in which he describes his return to the India his parents left. Born in Cleveland, Ohio, Giridharadas attended Michigan, Oxford and Harvard Universities.

This event is free and open to the public. For more information, visit stonybrook.edu/india.