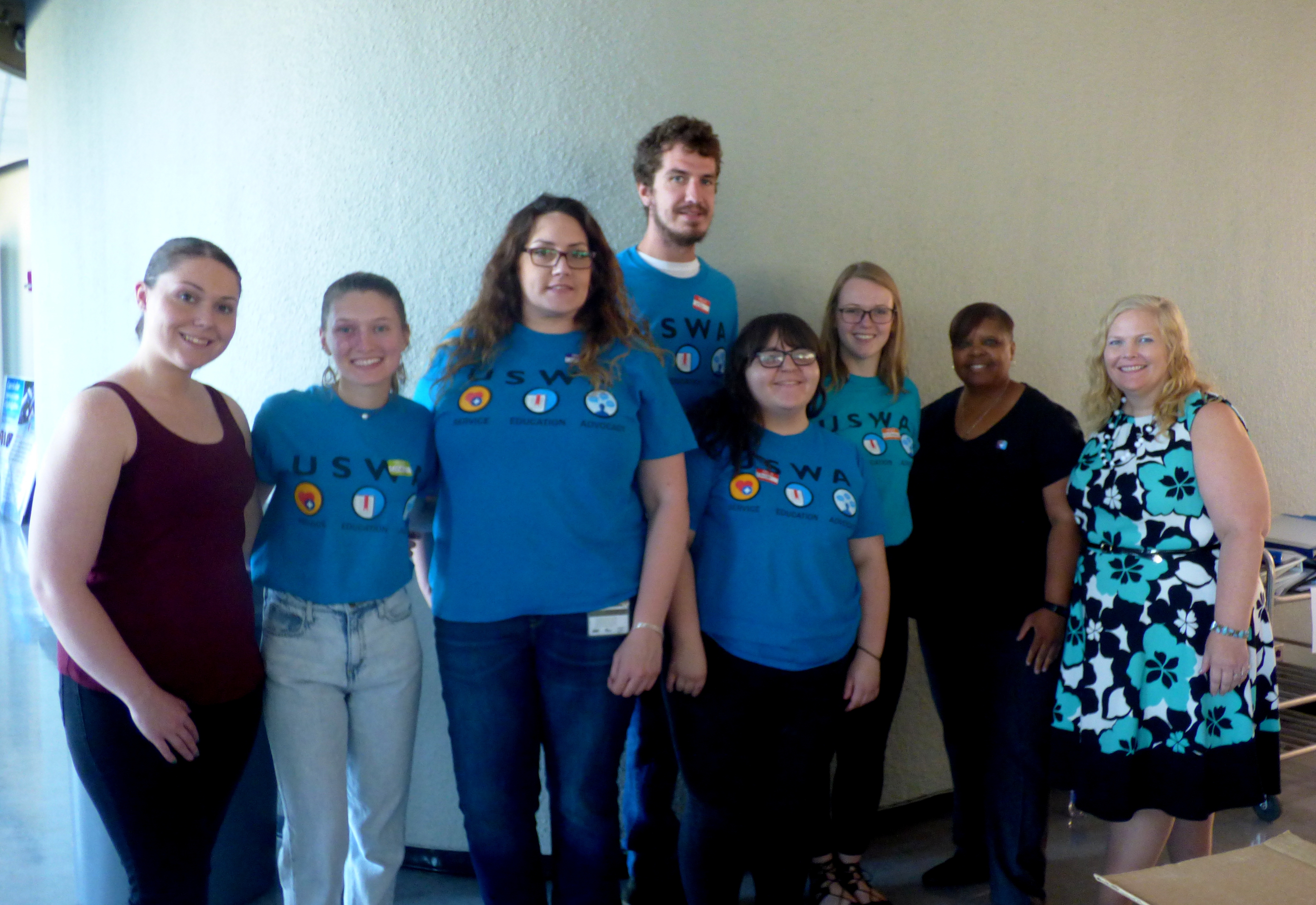 At the end of August, an assembly line of students from Stony Brook’s School of Social Welfare filled more than 100 backpacks with school supplies they collected as part of their Bachelor of Science with a minor in Social Work (BSW) service project.

The Undergraduate Social Welfare Alliance (USWA) presented the Long Island Coalition Against Domestic Violence with the backpacks that held supplies donated by students, faculty and staff from the School of Social Welfare. The backpacks were then given to homeless and at-risk children in our local communities who returned to school with the basic supplies they needed.