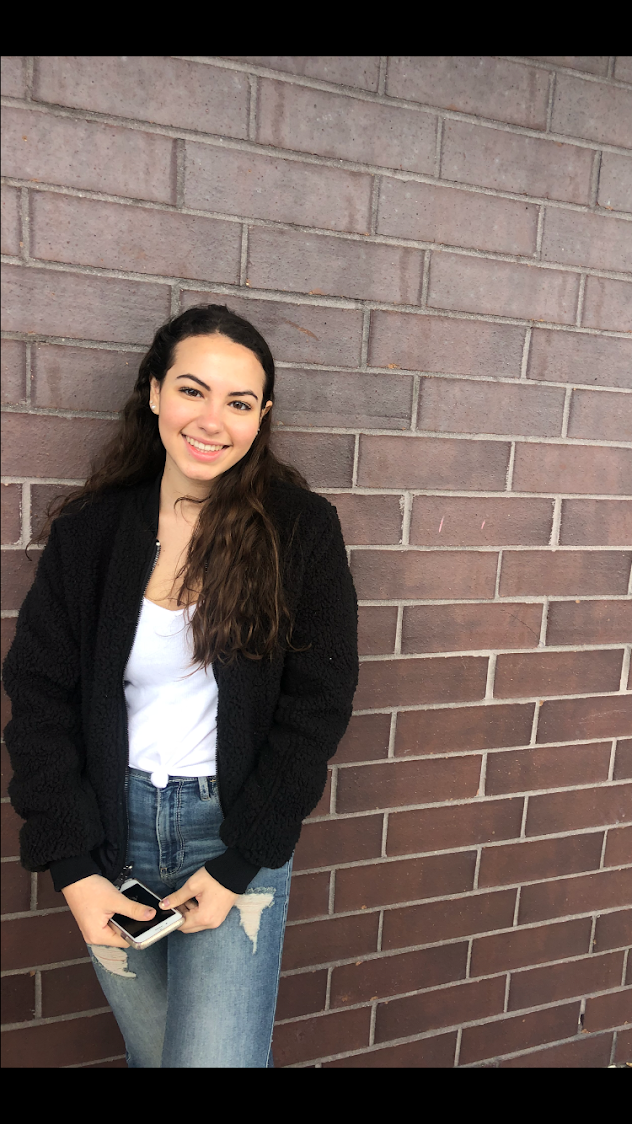 Taylor Yon, 16, and Zoe Gordon, 15, rising juniors at Marjory Stoneman Douglas High School will join 24 other student journalists this July at Stony Brook University where they will spend a week working in the School of Journalism’s multimedia newsroom, producing content across several media platforms. The annual journalism boot camp, which celebrates its 10th year this summer, honors the late Robert W. Greene, a Pulitzer Prize-winning investigative reporter and editor at Newsday.

Yon and Gordon were staff writers for the high school newspaper, the Eagle Eye, during the 2017-18 school year. On February 14, 2018, their lives and roles as student journalists were transformed when 17 students and staff members were killed in a mass shooting at the school. Despite the tragic events, the Eagle Eye staff persevered and continued their mission, reporting on the event and its aftermath.

Gordon, who will be an editor at the Eagle Eye next year, said it was a “truly odd” experience to be a grieving student and a student journalist.

“We knew that we were trained to tell stories, so we felt like we had to — it was an instinct,” Gordon said. “None of us took any breaks, and we right away started to write our memorial issue and scratch our almost finished third quarter issue. Talking to other students about that day was sad and brought up some unwanted thoughts again, but we had to tell the world our stories.”

School of Journalism Dean Howard Schneider said the two students were invited to what traditionally has been a program for Long Island and New York City students as an expression of support for the journalism program at Marjory Stoneman Douglas High School. In addition, Schneider noted that several of those killed in the Florida attack had ties to Long Island, including teacher Scott Beigel, a Dix Hills native.

“We are eager to show them Long Island and have them meet journalism students from across the region,” Schneider said.

The Press Club of Long Island is sponsoring Yon’s and Gordon’s participation. The club is a longtime supporter of the institute and several board members volunteer for the program every summer. Press Club President Scott Brinton said he is sure Yon and Gordon’s presence will inform any discussion or reporting on gun violence in America.

“I personally covered the wave of student protests on Long Island after the mass shooting in Parkland and saw firsthand the profound effect that the student activists from Marjory Stoneman Douglas High School had on their peers here,” Brinton said. “I’m sure Zoe and Taylor will have an equally profound impact on the student journalists at the Greene Institute.”

Cathrine Duffy, associate director of student support at Stony Brook University and Greene Institute coordinator, said she and fellow coordinator, Zachary Dowdy, an adjunct instructor at the School of Journalism and reporter for Newsday, have spoken to Yon and Gordon over the phone and were impressed with their maturity and tenacity.

“Their drive to pursue journalism, and even to tackle current issues such as gun violence and school safety in the wake of what they’ve been through, is inspiring,” Duffy said.

Yon and Gordon both hope to expand their journalism skills this summer. Yon, who has been drawn to news writing, said she plans to improve her writing techniques, while Gordon is excited to learn more about broadcast journalism.

Both students recognize the importance and power of journalism. The 2017-18 school year was their first as part of the Eagle Eye staff. Yon said after taking a journalism class her freshman year, she knew she wanted to keep writing.

“I have always liked to help and inform people about things going on in the world and I feel that journalists do that,” she said.

“Journalism covers all kinds of topics from local football games to large tragic events,” she said. “Different angles of stories change the way people view certain topics and they can give recognition to people who go unnoticed.”

A campus conversation hosted by Vice President for Strategic Initiatives Rose Martinelli took place on Nov. 10, and provided an update on the One-Campus IT Operations (OCITO) Working Group. The nearly one-hour... 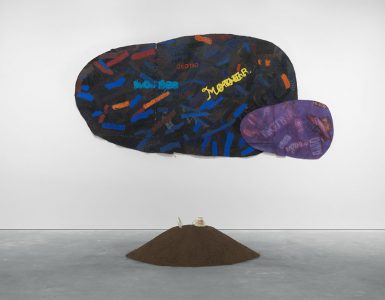 The Inauguration Opening Reception will be held at the Zuccaire Gallery, which features work by Distinguished Professor Howardena Pindell and the "Dos Mundos: (Re)Constructing Narratives" exhibit.