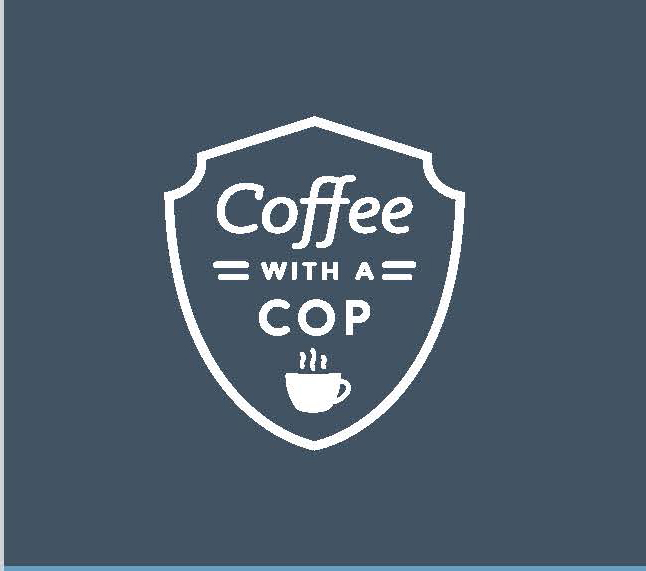 Stony Brook police officers and the Stony Brook community came together on October 6 and 7 for Coffee with a Cop — a national initiative supported by the U.S. Department of Justice, Office of Community Oriented Policing Services — to discuss issues, learn more about each other and strengthen community ties.

“Coffee with a Cop” was launched in Hawthorne, California, in 2011, as members of the Hawthorne Police Department were looking for different ways to interact with the citizens they served every day. Five years later, the program has become a nationwide movement that promotes the interaction of law enforcement officers and their communities in a relaxed and casual setting.

“Coffee with a Cop is really about community relations,” said Robert J. Lenahan, Chief of Police. “It’s a national movement that started with a small department in the United States and it was a way for the police department to meet their community members and really show that we are approachable. We are there for them, really there to help.”

This year, University Police decided to bring this initiative to Stony Brook University, with five different events offered on different areas of Stony Brook’s campuses as a way to build stronger ties between the SBU community and the officers that patrol it: UNITI Cultural Center and West Side Dining on West campus on October 6; Health Science Center and University Hospital on East campus, and the Campus Library at Southampton on October 7.

This outreach is especially timely given the current challenges the American society is facing, according to Timothy Ecklund, Dean of Students. “I’m really pleased that our university police are so open to having these kinds of events,” he said. “It’s imperative that we work closely together given all the kind of different things we face on college campuses.”

Students and staff visiting the different locations enjoyed the conversation with the police officers and actually learned something new about UPD. At the UNITI Cultural Center location, student K’La Rivers said, “I thought ‘Coffee with a Cop’ was really interesting. It was also reassuring to know that the police officers on campus actually care about student life and that they would come and answer any questions we have.”

Coffee with a Cop will be happening again in the Spring Semester 2017. Be on the lookout for more dates!