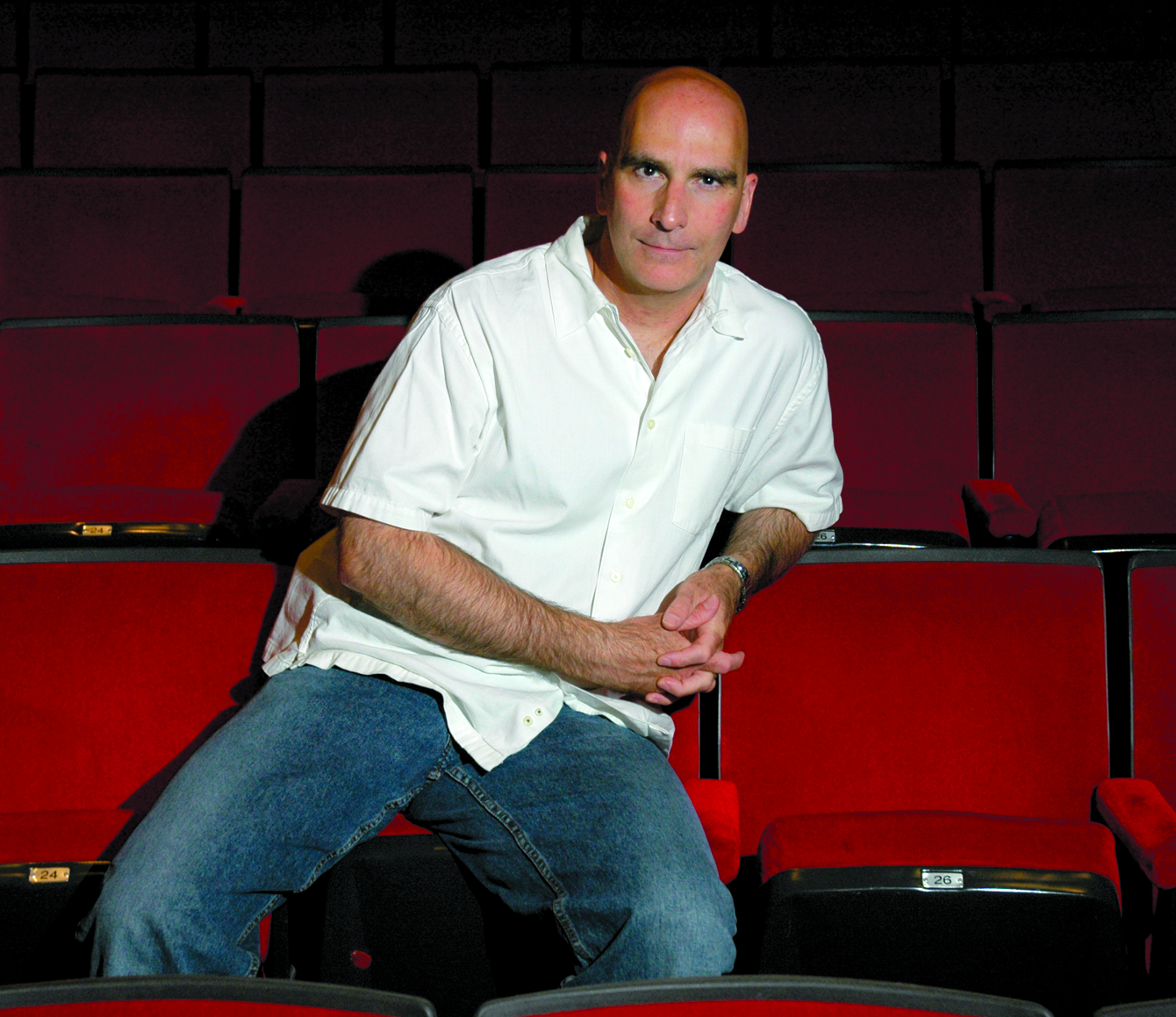 Stony Brook University’s Master of Fine Arts in Theatre may be new, but it has impressive bloodlines thanks to two existing programs at the University’s Southampton campus.

The new program grew out of the MFA in Writing and Literature and the annual Southampton Writers Conference, which have long attracted award-winning playwrights, actors and directors to the expanding graduate arts campus. Teachers and students in those programs have produced works that found their way to Broadway, Off-Broadway and Lincoln Center.

The new MFA in Theatre adds to that tradition with tracks in playwriting, directing, dramaturgy and film. Students will have the opportunity to study with internationally acclaimed artists in an interdisciplinary, collaborative environment. The program provides advanced training for experienced artists who wish to hone and expand existing skills. The three-year program includes a core curriculum, a specialization (track), lab projects, a culminating MFA performance project, MFA written thesis and a professional internship.

In July 2012 Southampton Arts Summer (the new name for the Southampton Writers Conference) will host the Michael Chekhov Association 2012 International Workshop and Festival, bringing to the Southampton campus more than 60 actors from around the world under the leadership of theatre and film actress Joanna Merlin, the last surviving actor to have studied with Chekhov himself.

In addition, Southampton Arts student and New York Times contributor Bob Morris is developing a new play in Manhattan that was written in the MFA in Writing and Literature program.

“With emphasis on new work, our program offers unparalleled opportunities for students to experiment while studying with the best theatre and film artists in the world,” said Nick Mangano. “I can’t think of another program where students can crossover between theatre and film disciplines, and also collaborate with poets, novelists, children’s book authors and visual artists to create and produce innovative work.”