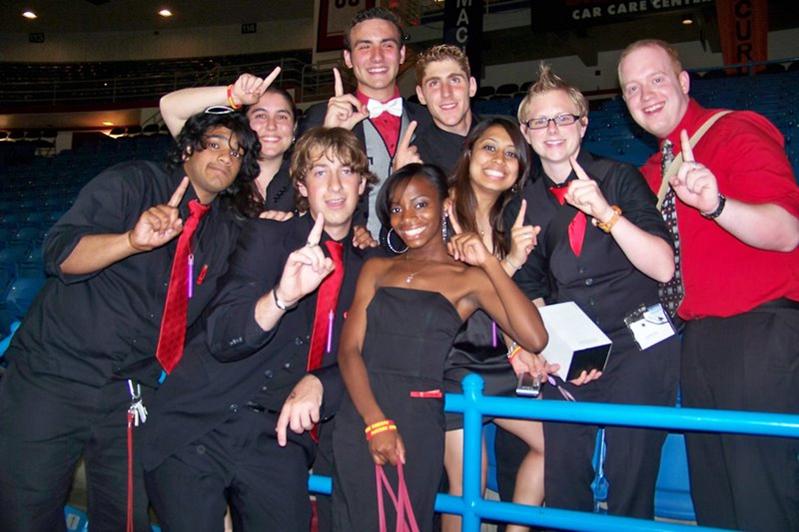 Stony Brook University’s Residence Hall Association (RHA) and the Stony Brook Chapter of the National Residence Hall Honorary (NRHH) received three awards from the National Association of College and University Residence Halls (NACURH) at an annual conference at the University of Arizona. Stony Brook awardees include Melissa Mastrogiovanni, Residence Hall Association advisor, who received the “Valerie Averill Advisor of the Year” award; Craig McCarthy, RHA president and national communications coordinator, who received the “On-Campus Marketing National Communication Coordinator of the Year” award; and the Gina M. Vanacore Chapter, which received the NRHH “Chapter of the Year” award. The Stony Brook RHA represents more than 8,000 undergraduate students who live on the Stony Brook campus. The NRHH is a national leadership honor society that represents the top 1 percent of all residential student leaders. These “sister” organizations are part of a national system, known as the NACURH, which represents more than 400 colleges and universities from the United States, Canada, Mexico, Australia, and Qatar.

The doctoral student/softball player is the first student-athlete to pursue a PhD and play NCAA Division I sports since Stony Brook began keeping records 17 years ago.

Diwali is a national holiday in India, Nepal, Sri Lanka, Guyana and many other countries. It is one of the most important festivals of the year in which families celebrate by performing traditional activities together... 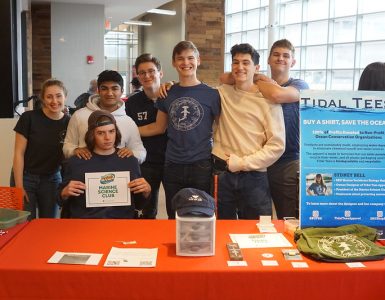