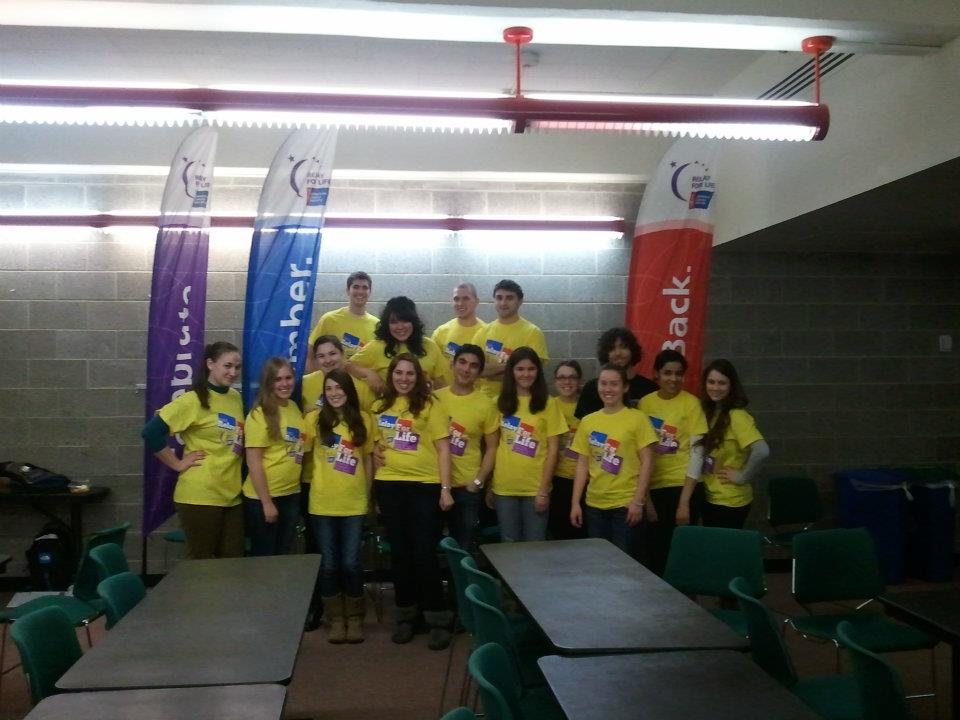 Stony Brook University’s second annual Relay for Life event raised just over $47,000 for the American Cancer Society (ACS), an impressive $20,000 more than last year. More than 450 students and community members attended the overnight event, walking around the indoor track, playing games and participating in many other fun activities with the common goal of eliminating cancer as a major health problem. Participants, or “relayers,” as they like to be called, stayed up all night (from 6 pm to 6 am) to celebrate cancer survivors, remember those who have lost their lives, and fight back against the disease. Relayers walk all night because cancer never sleeps.

The Relay for Life Planning Committee, with the support of student group Seawolves Against Cancer, planned this year’s event with the help of their ACS staff partner, Pam Parker. The committee helped put together all of the night’s activities, including the “Relay Relay Race,” a frozen t-shirt contest, 90s hour, and the entertaining “Mz. Relay” Pageant, a relay-themed drag show.

Committee members also organized the Luminaria Ceremony, where relayers take a silent lap to remember those who have fought their fight against cancer, and the Survivors Reception, a pre-relay dinner that celebrates cancer survivors.

The relay was made up of registered teams including on-campus student groups such as the Marching Band and Dance Team as well as groups of students from the same residence halls. Teams held various fundraisers and collected donations for months before the relay event, where they also held on-site fundraisers, and all of the profits went straight to ACS.

“I am very proud of this group’s efforts,” said Jerrold L. Stein, Associate Vice President of Student Affairs and Dean of Students. “This is just another example of our students expressing their concern for others.” 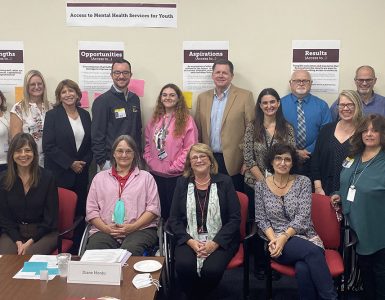