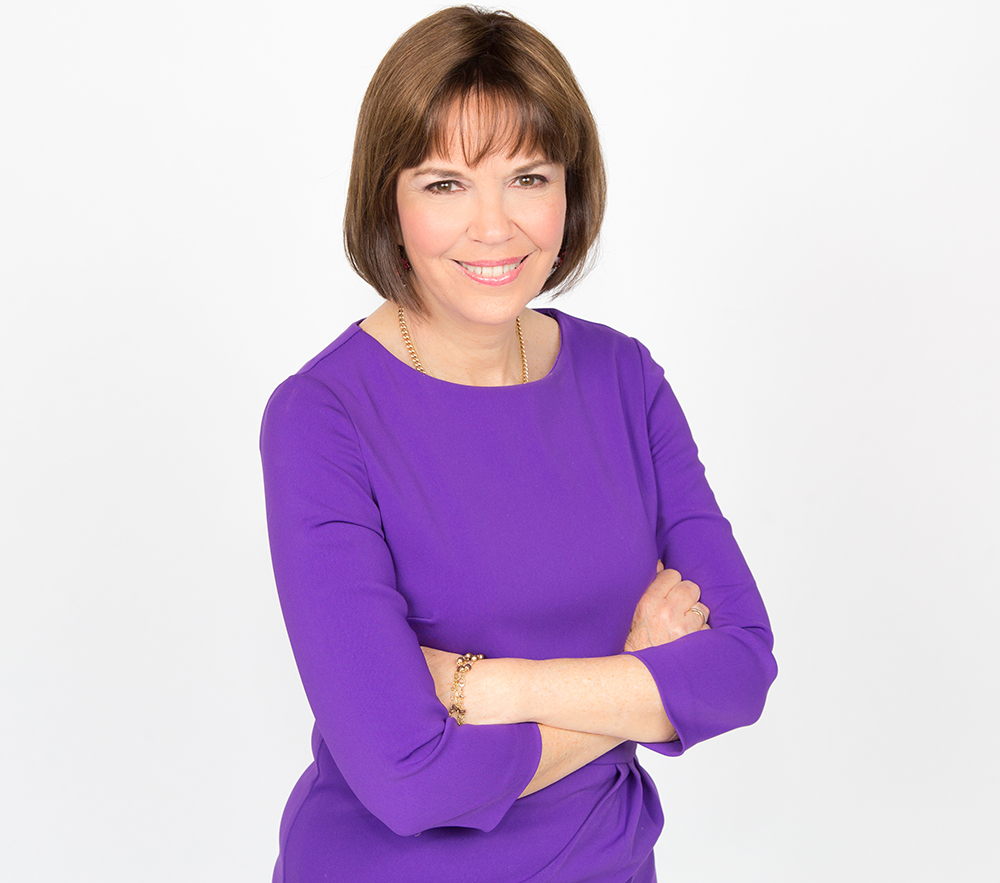 Author and Pulitzer Prize-winning journalist Judith Miller will be the next guest in the spring Writers Speak Wednesdays series of free talks and readings open to the public at Stony Brook Southampton. Miller will discuss her work on Wednesday, April 12, at 7 pm in the Radio Lounge on the second floor of Chancellors Hall.

An investigative reporter formerly with the New York Times, Miller is now an adjunct fellow at the Manhattan Institute and a contributing editor of its magazine. Since 2008, she has been a commentator for Fox News on national security and foreign policy issues.

Miller has written five books. Her latest, “The Story, A Reporter’s Journey” published in 2015, is a memoir on her career and threats to quality journalism that also addresses her controversial reporting on Saddam Hussein’s alleged possession of weapons of mass destruction during the lead-up to the Iraq War, during which Miller was embedded with U.S. troops for four months.

The book also details her involvement in the investigation of George W. Bush administration aide Scooter Libby in the outing of CIA agent Valerie Plame. In 2005, Miller spent 85 days in jail for refusing to reveal a source in the case and received the Society of Professional Journalists’ “First Amendment Award” that year.

Miller, who lives in New York City and Sag Harbor, first joined the Times Washington bureau in 1977. She covered the securities industry, Congress and foreign policy, particularly the Middle East, and served as the paper’s Cairo bureau chief, its Paris correspondent, and its deputy bureau chief in Washington. In 2002, she was part of a reporting team that won a Pulitzer Prize for “explanatory journalism” for a series of articles on Osama bin Laden and Al Qaeda.

On April 19, novelist Julie Shigekuni will be the final guest of the spring Writers Speak series. The evening of May 3 will be devoted to readings by degree candidates enrolled in the MFA in Creative Writing and Literature program.