Thursday, April 22
Asha-Rose Migiro: The Roles of Women and the Environment in Developing Countries
Asha-Rose Migiro, Deputy Secretary-General, United Nations, will speak on the important roles of women, a healthy environment, and United Nations programs in developing societies. She served as Minister of Foreign Affairs and International Cooperation from 2006 to 2007, the first woman in the United Republic of Tanzania to hold that position since its independence in 1961.

Before that, Migiro was Minister for Community Development, Gender, and Children for five years. As Foreign Minister, Migiro spearheaded Tanzania ‘s engagement in the pursuit of peace, security, and development in the Great Lakes Region. She was also Chair of the Southern African Development Community and coordinated assistance to the democratic process, including elections, in the Democratic Republic of the Congo, as well as support for national elections in Zambia and Madagascar.

This lecture, co-sponsored by Earthstock and the Environmental Studies Living Learning Center, will be held on Thursday, April 22, at 3:00 pm in the Charles B. Wang Center Theater. 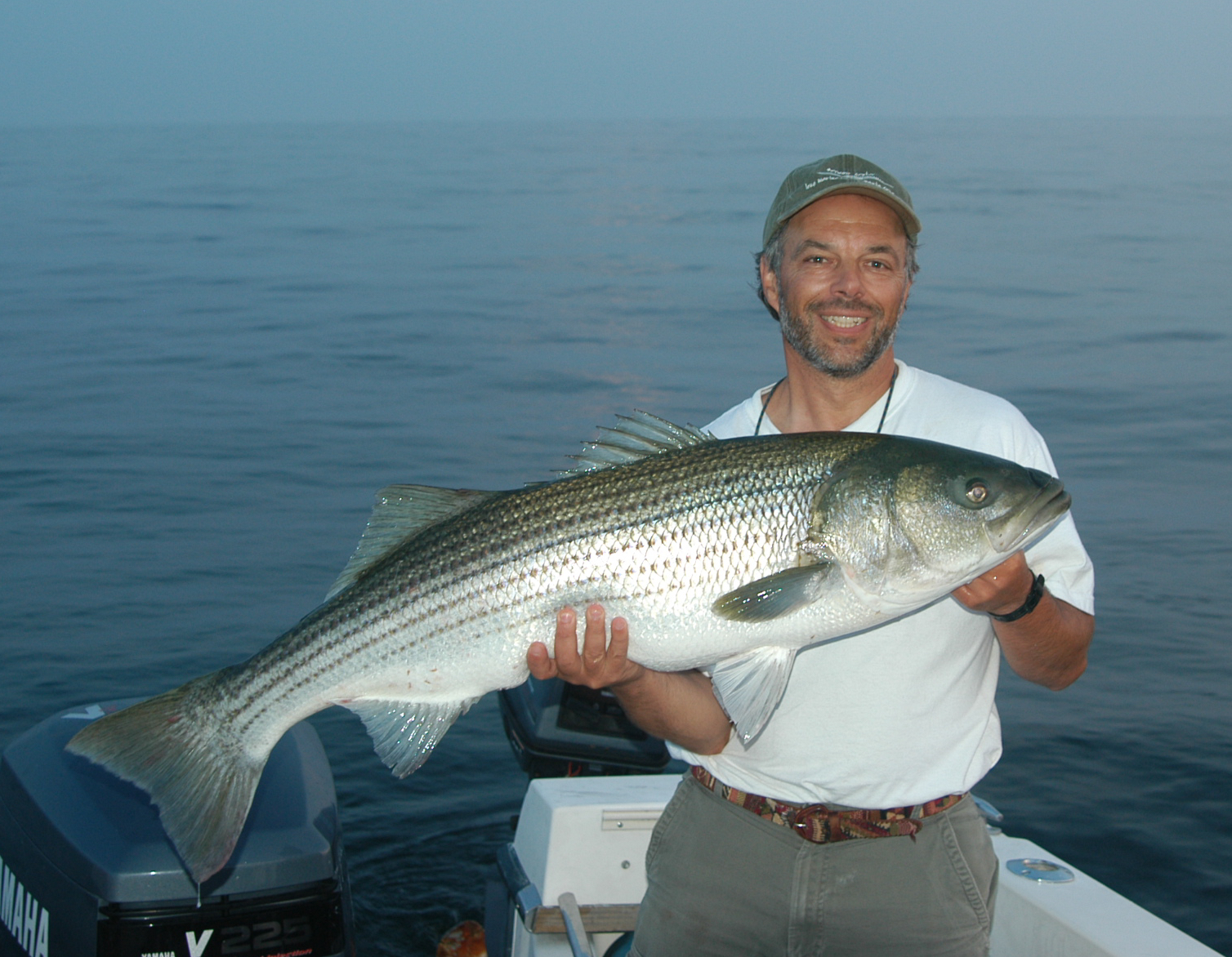 Friday, April 23
Carl Safina: In the Same Net—Ocean Life, Ethics, and the Human Spirit
Carl Safina is a prominent ecologist and marine conservationist and president of the Blue Ocean Institute, an environmental organization based in Cold Spring Harbor, New York. The winner of both a prestigious Pew Fellowship and a MacArthur Fellowship, Safina has written or co-written three books—Song for the Blue Ocean: Encounters Along the World’s Coasts and Beneath the Seas; Seafood Lover’s Almanac; and Eye of the Albatross: Visions of Hope and Survival. He explores how the ocean is changing, and what those changes mean for wildlife and for people.

Safina’s writing conveys the scientific dimensions as well as moral and social implications of our relationship with nature. He has been profiled on Nightline and twice in The New York Times; named among “100 Notable Conservationists of the 20th Century” by Audubon magazine; and featured on the Bill Moyers PBS special “Earth on Edge.”

This lecture, co-sponsored by Earthstock and the Department of Ecology and Evolution’s Living World Lecture Series, will be held on Friday, April 23, at 7:30 pm in the Charles B. Wang Center Theater.