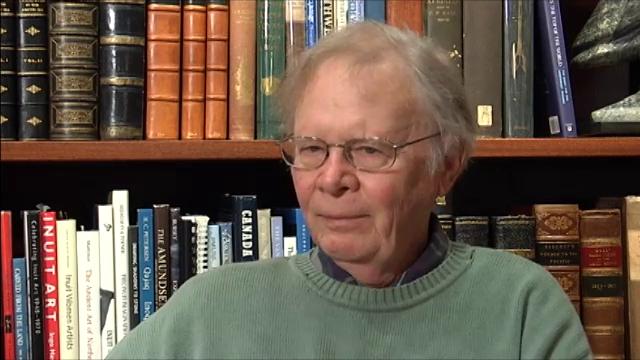 Wallace Broecker, Newberry Professor of Geology at Columbia University, is one of the founders of modern marine geochemistry and a major pioneer in the understanding of climate change and its relationship to the world ocean. He was the first to use the term “global warming” and first postulated the global conveyor belt of oceanic circulation.

As part of Stony Brook University’s Earthstock 2013, Broecker will present “The CO2 Emergency: What Can We Do About It?,” which will be held on Friday, April 19, at 7:30 pm in the Charles B. Wang Center Theater.

“Between 1990 and 2010 annual CO2 emissions rose from 20 to 30 gigatons,” said Broecker. “Considering the new discoveries of oil and gas, we are unlikely to run short of fossil fuels for many decades to come. To stop the rise we must cut annual emissions to 4 gigatons. Hence, we are gliding into a CO2 trap. So what can we do? To find out you will have to attend the lecture.”

Broecker earned his BA, MA and PhD at Columbia University and then joined its faculty in 1959. He is also a scientist at Columbia’s Lamont-Doherty Earth Observatory and an academic committee member of the Earth Institute. He pioneered using radiocarbon‐14 as a tracer in the oceans and is renowned for his thinking at oceanic and global scales.

Broecker was awarded the National Medal of Science by President Bill Clinton, and the Crafoord Award, which is the environmental equivalent of the Nobel Prize. He has also been awarded many medals from a wide range of scientific societies.

Broecker is the author of numerous landmark publications and textbooks in science and also a number of excellent books, including Fixing Climate: What Past Climate Changes Reveal About the Current Threat—and How to Counter It and The Great Ocean Conveyor, Discovering the Trigger for Abrupt Climate Change.

Click here for the complete schedule of Earthstock events.