Response and Trust: Some Aspects of Responsive Ethics

Bernhard Waldenfels is a professor of philosophy at Ruhr University in Bochum, Germany. He has written books about phenomenology, dialogue theory, the “life world,” structures of behavior, and order and normativity. He was co-founder and vice president of the German Society for Phenomenological Research (1970-1976) and its president (1994-1996). He has been the speaker of a Graduate College “Phenomenology and Hermeneutics” (1992-1998) at Bochum and a member of the scientific board of the College International at Paris (1990-1998). Since 1994 he has been on the advisory board of the Institute for Genocide Studies at the University of Bochum.

This Provost’s lecture, which is part of the Templeton Research Lecture Series, will be held on Thursday, October 28, from 4:00 pm to 6:00 pm in Harriman Hall, Room 214. 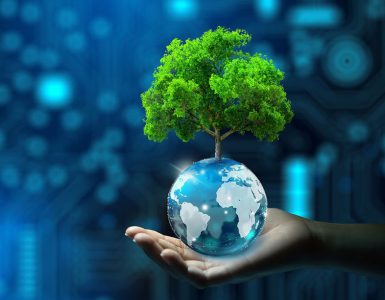