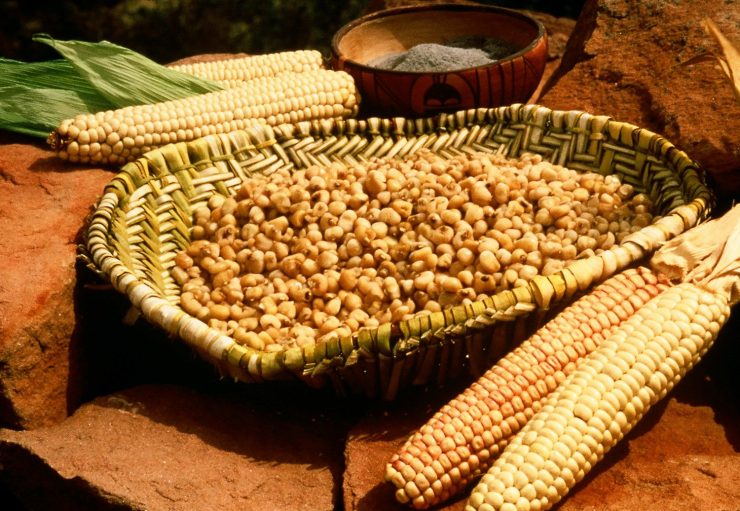 The program will open with a proclamation of Native American Heritage Month and recognition of local Chiefs who serve as Heads of State for tribal nations on Long Island. This will be followed by an educational seminar, food tasting and book signing of Chef Frank’s James Beard Award winning cookbook, Foods of the Southwest Indian Nations.

The event is free and open to the public. For more information or questions, email faculty_student_association@stonybrook.edu.

Walter Whitewater was born in Pinon, Arizona and began cooking as a young boy after seeing people cooking at some of the traditional ceremonies his family attended. He began his professional cooking career in 1992 at restaurants in Santa Fe, New Mexico. He currently works with Chef Lois Ellen Frank at Red Mesa Cuisine. Chef Whitewater remains active in many of his traditional ways at his home in Pinon, Arizona.