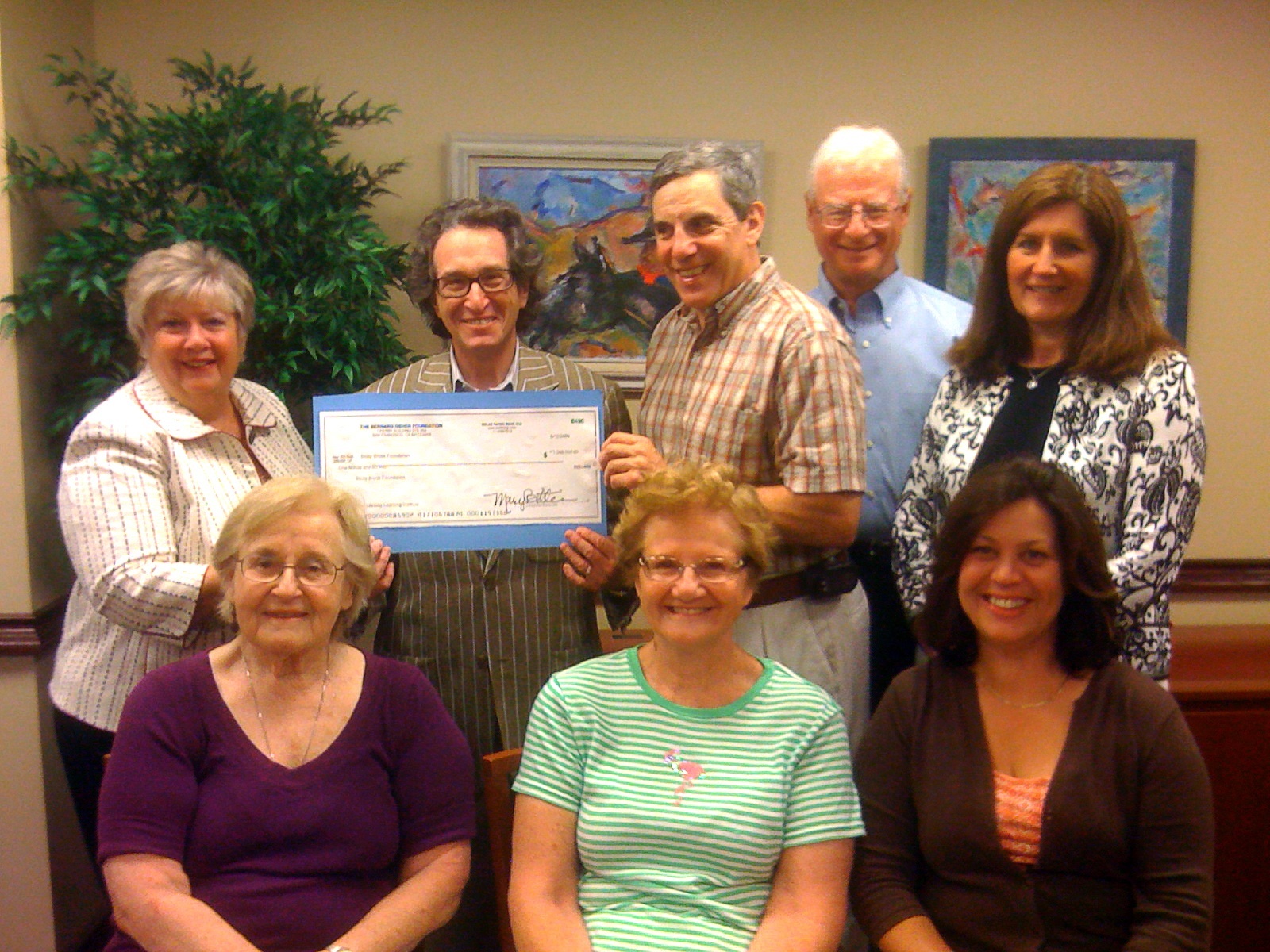 The Osher Lifelong Learning Institute (OLLI) at Stony Brook has received a $1M endowment from the Bernard Osher Foundation. OLLI is a peer-led learning network devoted to retired and semi-retired adults and sponsored by the School of Professional Development (SPD). The endowment is bestowed in recognition of OLLI’s excellence in program administration and development.

“The grants from the Osher Foundation have enabled OLLI to make significant improvements in both its curriculum and in its teaching facilities,” said Victor Suben, OLLI budget chairman. “Our facilities have been improved with the installation of overhead projectors, computers for training courses, and refurbished offices for OLLI’s professional staff.  All this was made possible by the Osher Foundation funding.”

In 2007 OLLI received recognition from the Bernard Osher Foundation as being a “best in practice” institute and was awarded a $100,000 grant; the foundation bestowed an additional $100,000 grant the following year. Since receiving the first grant, OLLI has expanded its membership by 15 percent and now offers more than 700 members a wide selection of courses, programs, and seminars.

OLLI had its beginnings as The Round Table, a program that was established by SPD in 1988. For more than 20 years, OLLI and SPD have played an integral role in the cultivation and education of local area retirees. Open to all those interested in post-career development, OLLI will continue to spearhead the development of new and engaging programs for members. For more information about the OLLI program, visit www.stonybrook.edu/spd/olli 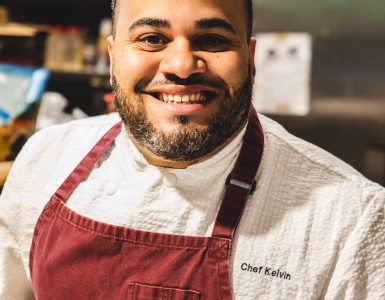