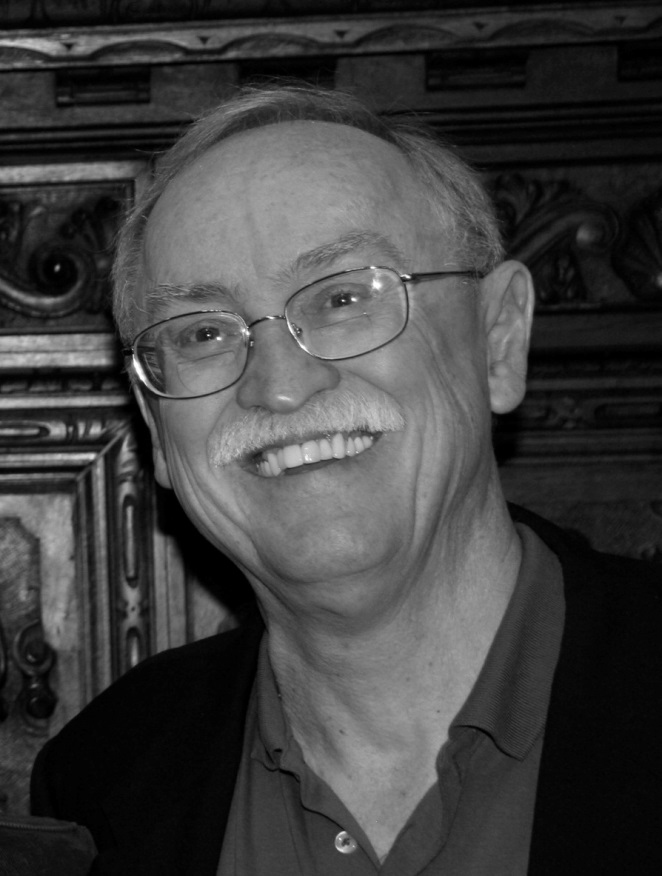 “The Tuskegee Syphilis Experiment: A Tragedy of Race And Medicine”

Professor Jones will discuss the infamous Tuskegee Syphilis Study. From 1932 to 1972, the U.S. Public Health Service (PHS) conducted a 40-year deathwatch over the lives of more than 400 black sharecroppers in Macon County, AL. In this desperately poor region of the Black Belt, PHS, working in conjunction with state, county and local health officials, deliberately deceived the men into believing they were receiving the prescribed treatment for syphilis. This was a lie. The men were left grossly under-treated or untreated so that scientists could observe and analyze the natural history of the disease. As a result, more than 100 of the subjects died from complications of syphilis. Rather than dismiss The Tuskegee Study as science gone mad, Jones will offer a sophisticated examination of how well-intentioned professionals can commit great wrongs — allowing race, class and scientific curiosity to blind them to the fact that they were victimizing vulnerable members of our society.

This lecture will be held from 12 pm to 1 pm in the Health Sciences Center, Level 3, Lecture Hall 5.

“The Agony of Hope: David Vetter, the Boy in the Bubble”
Jones will deliver a case study in pediatric medical ethics by discussing the tragic life of David Vetter (1971-1984), the child who was known to the world as the “Bubble Boy.” David was born with Severe Combined Immune Deficiency (SCID), a rare genetic disease that leaves infants unable to fight infections because their bodies cannot produce T cells and B cells. Since they do not have functioning immune systems, these children routinely die from infections during the first year of life. Hoping to protect David from germs, the physicians who cared for David at the Children’s Hospital at the Texas Medical Center in Houston, TX, decided to place him at birth in a germ free isolator. His doctors believed they could cure his disease if they could keep him germ free, and they were confident that he would have to remain in isolation no longer than several months — at most a year. Instead, all their efforts to cure David failed, and he was forced to live in the isolator for more than 12 years — all but the last few weeks of his life. Professor Jones will offer a detailed discussion of David’s life, with special emphasis on the ethical issues that are raised by his medical care.

This colloquium will be held from 4 pm to 5 pm in the Atkins Center, Health Sciences Center, Level 4 (under escalator).

About James H. Jones
James H. Jones, Alumni Distinguished Professor, Emeritus, University of Arkansas, received his PhD in American Social and Intellectual History from Indiana University and has held fellowships from The National Institute for Mental Health; The Grant Foundation; Harvard University; The Kennedy Institute for Ethics, Georgetown University; The Rockefeller Foundation; and The National Endowment for the Humanities. He is the author of two major books: Bad Blood: The Tuskegee Syphilis Experiment, A Tragedy of Race and Medicine and Alfred C. Kinsey: A Private/Public Life. Bad Blood won the Athur Viseltear Award of the American Public Health Association, the Phi Alpha Theta Best First Book Award, and was selected as one of the Best 12 Books of the Year in 1981 by The New York Times Book Review. His massive and widely praised biography of Alfred C. Kinsey was one of two finalists for the Pulitzer Prize, a finalist for the Penn Ward (West), and was named a notable book in 1997 by The New York Times Book Review. His articles have appeared in publications as diverse as The New Yorker and The Hastings Report. Among his many television and radio appearances, Professor Jones has been interviewed on Good Morning America, The Today Show, and NPR’s “All Things Considered” and “The Talk of the Nation.” He also has served as a “talking head” for documentaries based on his work by The American Experience, NOVA, The Biography Channel and the BBC. Jones lives in Washington, DC, where he is working on a book about David Vetter, “the Bubble Boy.” 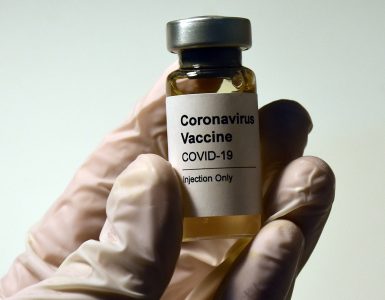 This is a chance for members of the campus community to come together and ask questions about the vaccine, health and safety, and have questions answered.

Lunar New Year, also known as the Chinese New Year or Spring Festival, is a chance to start fresh, see loved ones and share in the hope of good things to come. The Stony Brook University community celebrated the Year of...