History is Made in Red Watch Band 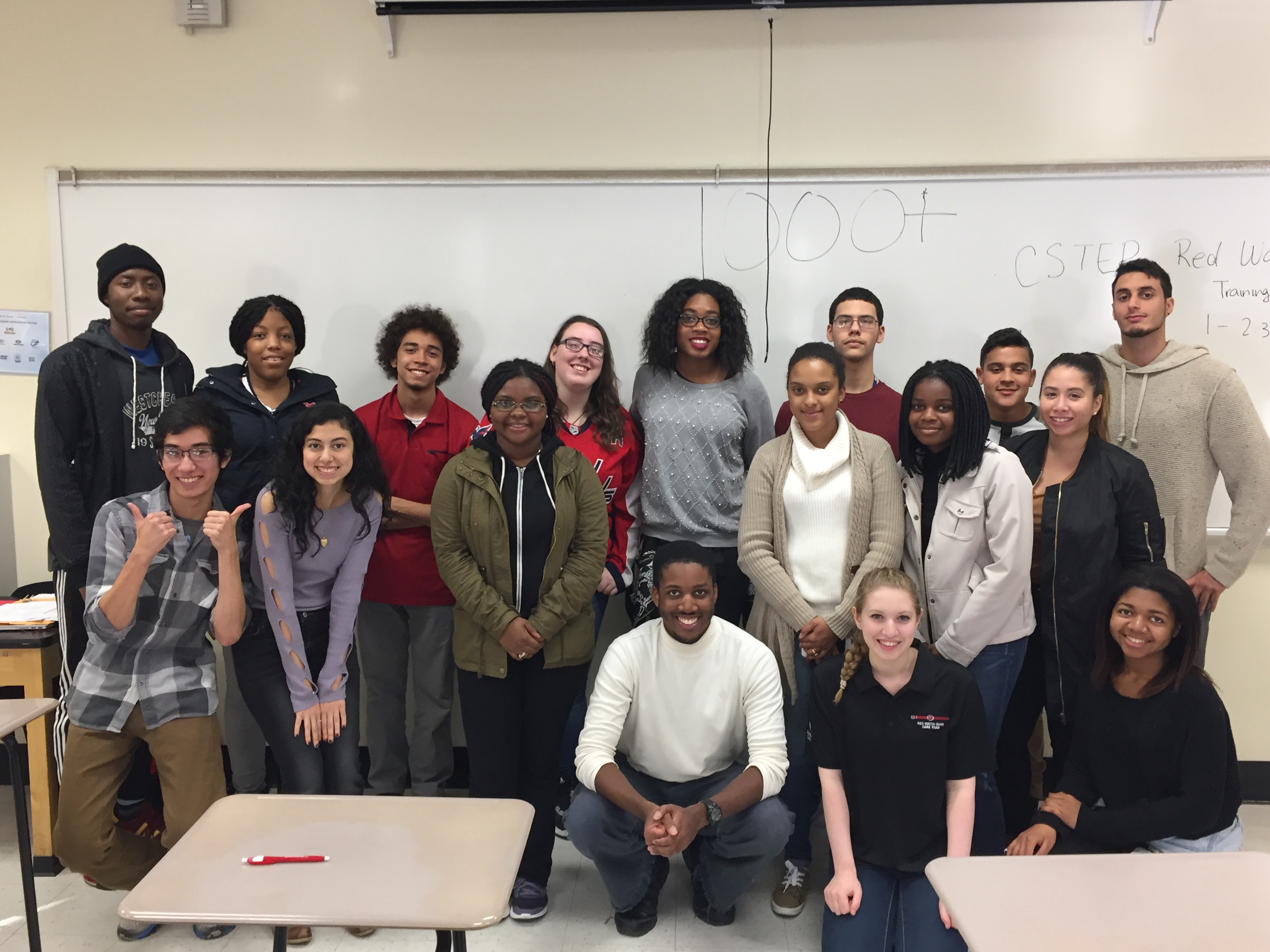 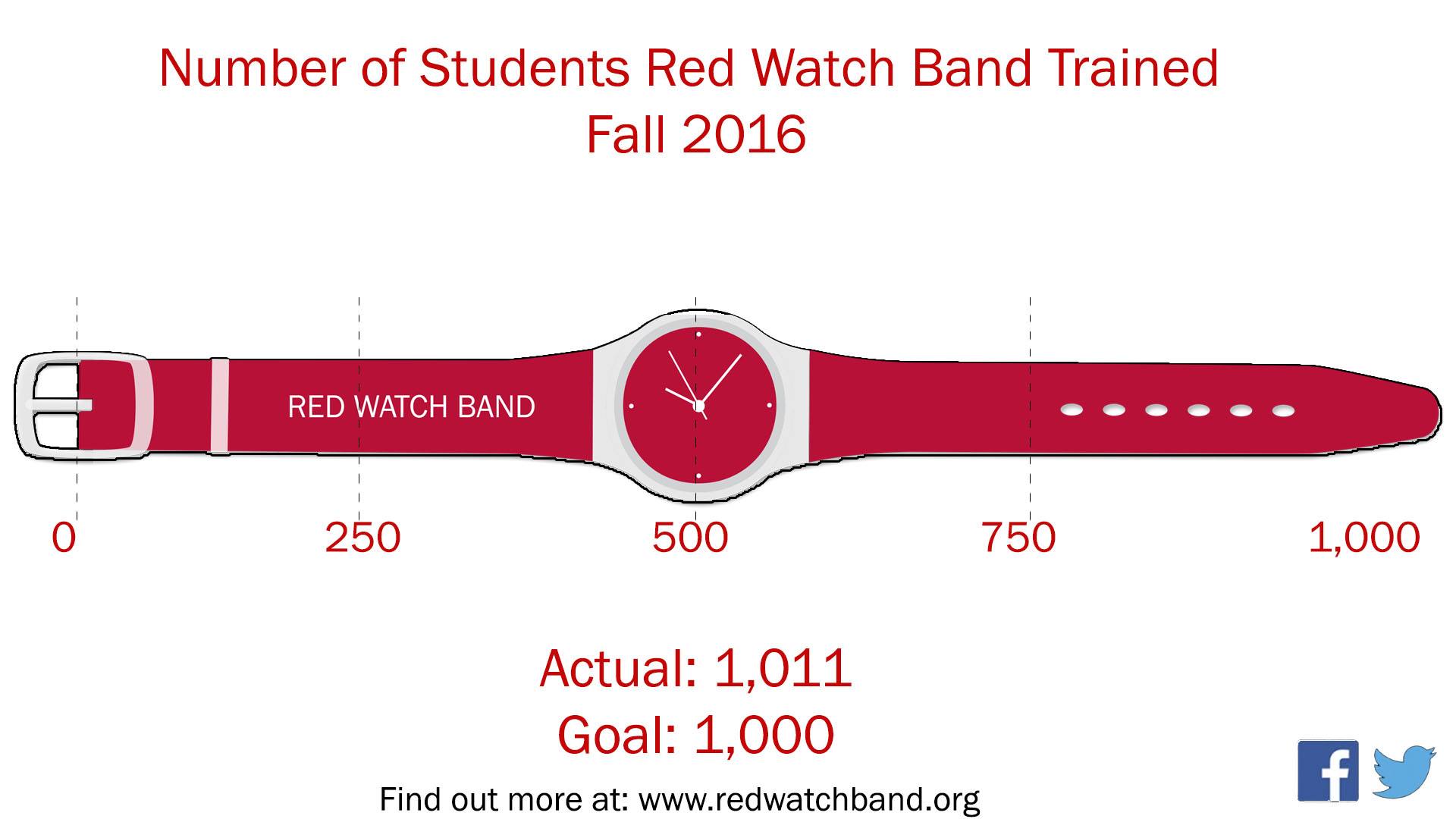 Red Watch Band (RWB) is a bystander intervention training program, managed by the Center for Prevention and Outreach (CPO), that provides students with the knowledge, awareness and skills to prevent toxic drinking deaths. The program started in 2009 after the tragic death of a Stony Brook doctor’s son due to alcohol poisoning/alcohol overdose. Since then, it has trained more than 5,000 students and is one of the most prominent peer education groups on campus.

This fall semester, the team established the ambitious goal of training 1,000 students. As of November 17, they surpassed it with a total of 1,011 students trained. This is a very important milestone for the program since it is the highest number of students they’ve ever trained.

“Just two years ago an average semester would see about 200 students trained. We have increased this five-fold,” said Kerri Mahoney, Alcohol and Other Drugs Specialist at CPO.

The Red Watch Band Care Team has played a tremendous role in RWB’s success. This group of highly engaged student leaders conducts outreach at campus events and partners with different student groups such as fraternities, sororities and athletes as well as departments such as Campus Residences.

“I wanted to express how proud I am of the Care Team. We started as a group of strangers in a room with a common goal to decrease the number of deaths due to toxic drinking, change a social norm, and be ‘Seawolves who Care,’ and today we made history!” said Mahoney.