Getting Involved 101 – An Introduction to Life on Campus 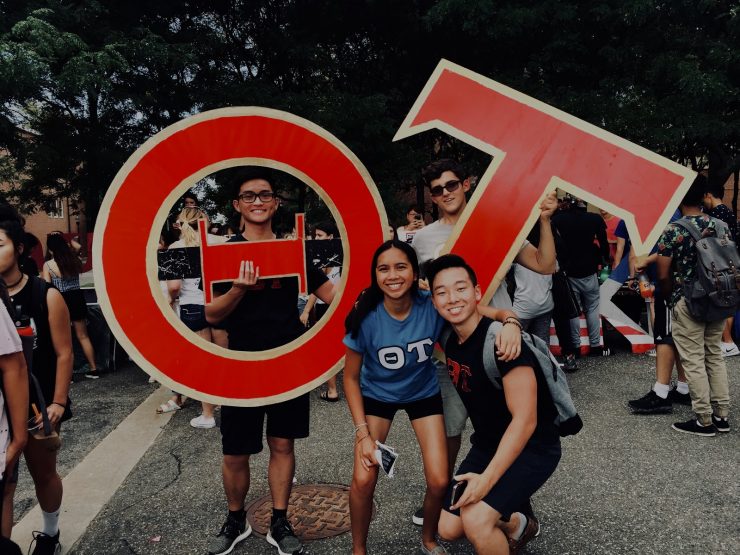 Rabia Gursoy, a transfer student from Turkey, shares her experience as a new student at Stony Brook as she explores campus through the Involvement Fair. Rabia is a journalism major and a communications student assistant in the Student Affairs Office. She is interested in video-making, editing, voiceover, photography, theatre, literature and dance. Fun fact: Rabia is a voiceover actress for toy companies on YouTube. When she isn’t glued to a computer screen, she spends time playing basketball and volleyball with her father.

My first week of classes was probably the same as everyone else who is new at Stony Brook. I got lost finding the buildings, avoided awkward eye contact, refrained from smiling too much so people wouldn’t think I was weird, tried not to get in anyone’s way, kept looking at my GPS rather than actually asking a human being the way, and tried to act as if I had the confidence of a senior rather than a freshman. Technically I’m not a freshman, but changing schools makes you feel like one.

Yes, I am overexaggerating but the point is, I was nervous. Being alone on the first week is not a problem for me nor is being alone in general, but at a university, you have the chance to meet students with similar interests and people you enjoy spending time with. I had that in my previous institution, and I wanted that to be a part of my life here as well.

On September 5th at the Involvement Fair, I noticed that things would only get better and not worse. When I heard about the fair, I didn’t think much about it. I probably wouldn’t have joined if I weren’t writing about it. Despite the burning heat outside, I went, and I did melt, but seeing all the club representatives out in the heat, making an effort for what they loved got me to stick around. I thought it would be a couple of major clubs just handing out fliers and trying to get people to sign up. Well, I was wrong. 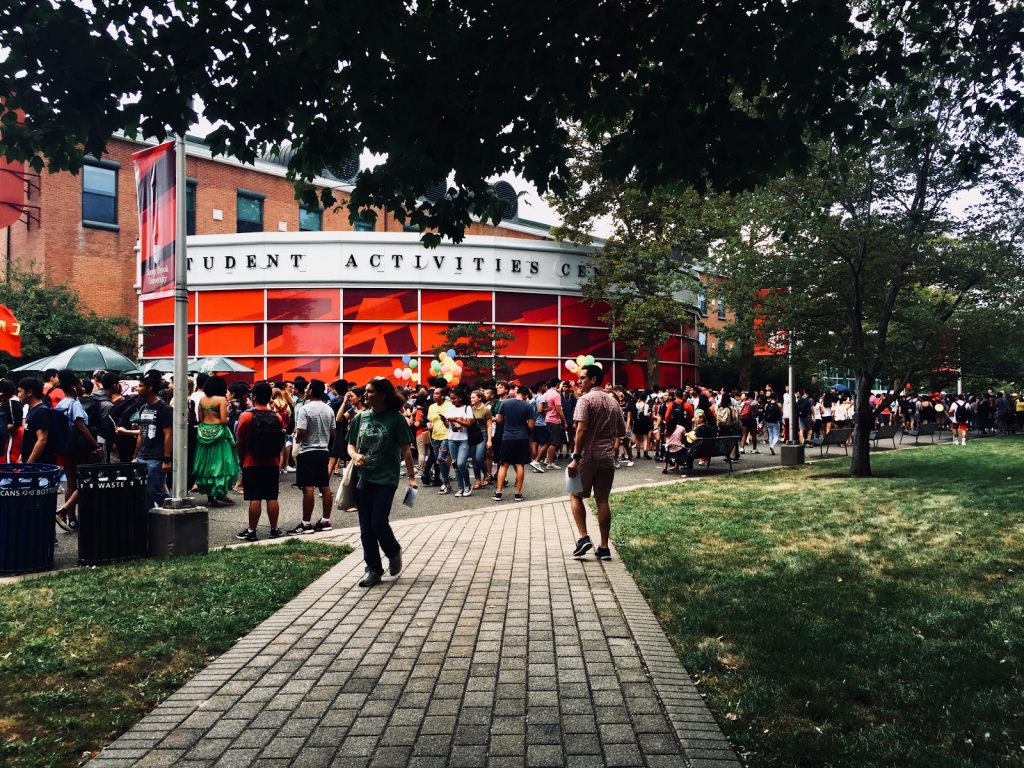 There were more than 100 stands and with the amount of dedication the students had put in, it was hard to ignore any one of them. There were many games that clubs held, there was music, there was food, but most importantly there was life on campus. I later learned that there were more than 300 clubs. From sports, music, dance, culture, science, and math to art, psychology, business, anime, and martial arts, one could find whatever they were looking for, and even if they couldn’t, they could just start a club of their own. As I went from one club to another, I saw a reflection of our campus — the diversity of people and interests were laid out in front of me. It was like we had our own miniature world at Stony Brook.

Throughout the fair, most students were actually enjoying themselves as much as I was. The fair was informative and the students responsible for the clubs were extremely helpful. Seeing the stands, I could either continue my hobbies, or I could be involved in things I’ve never experienced before. For now, I mostly signed up for clubs in my comfort zone, but I am still keeping my options open. Maybe someday during these four years, I’ll gather the courage to join the Kumdo club or even one of the dance teams. You never know. 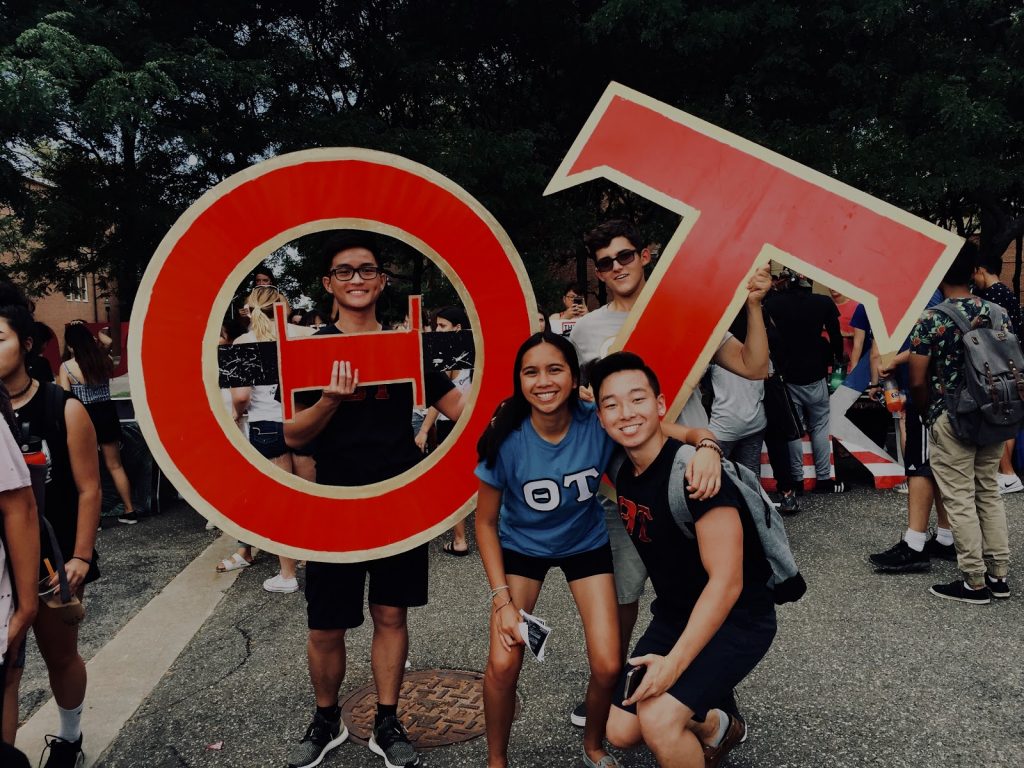 I believe that rather than our grades and classes, our clubs are what represent us the most. So as a new student or continuing student, whether it be in your comfort zone or out of your comfort zone, find clubs and activities you can enjoy. If you haven’t been able to attend the Involvement Fair, you can always go onto the SB Engagement website or use the Corq app to see what’s going on around campus. You’ll see that involvement will become an important part of your life. It will definitely be fun, but it will also help you grow. At least that is what I hope.