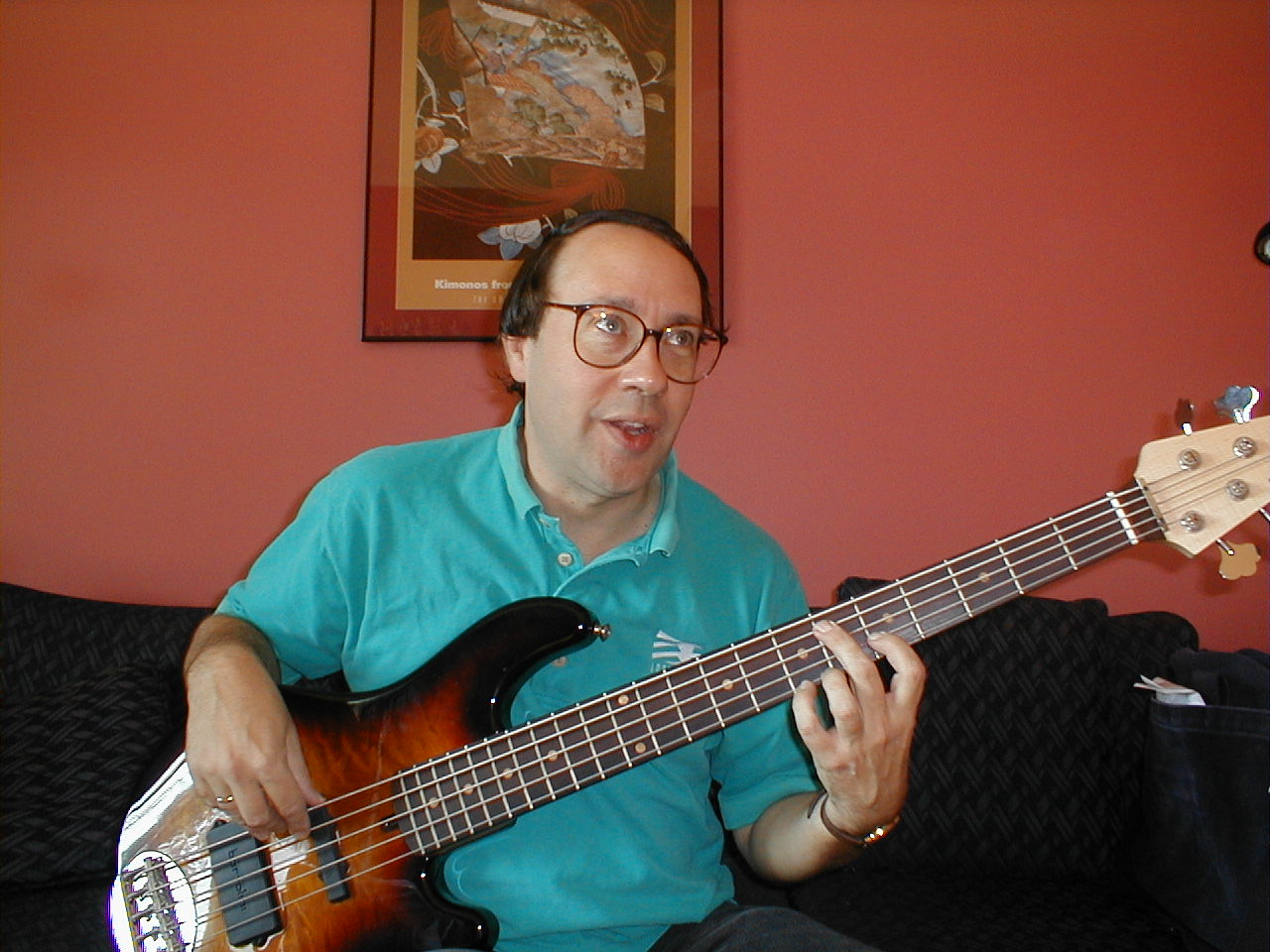 At The Festival of the Moving Body on March 17 at Stony Brook University’s Charles B. Wang Center, one of the events will focus on “funk drumming.”

Richard Ashley, an associate professor at the Bienen School of Music, Northwestern University, will talk about drummers as movement experts in Lecture Hall 1, from 11:00 to 11:45 am. Ashley’s area of expertise is in music theory and cognition and his research and publications deal with expressive performance, musical communication and long-term memory for music.

“This interests me because of the demands it places on the drummer for expert control of both timing and loudness of the variety of sounds on the drum set,” said Ashley. “In order for ‘groove’ to happen, all the different musicians in a funk band need to be tightly synchronized with each other, allowing all of the parts to have their own ‘space’ and pattern. Drummers in particular need to be very accurate in their timing (+/- 15 milliseconds) and controlled, with loudness and accents. The patterns they play take advantage of the natural synchronizing abilities of the body, which can be modeled as interacting oscillators controlling the different muscle groups, and of the different sounds in the drum set that allow for patterning without the need for conventional musical pitch—like the contrasts speech uses with vowels and consonants,” he said.

Ashley and Festival organizer Amy Sullivan were colleagues at Western Illinois University during the 1980s and collaborated on “All Things New,” for solo dancer and electronic tape, which was performed at the University of Texas at Austin, Northwestern, Gallery 200 in DeKalb, Illinois, and at the Staller Center.

The Festival, which will take place from 10:00 am to 4:30 pm, will explore how movement, creativity and good health relate through a day filled with performances, workshops, films and interactive art. More than 30 sessions will be offered on topics including “Dance for Parkinson’s Disease” and “The Future of Physical Therapy.” Tickets are $20 at the door. For more, visit www.stonybrook.edu/movingbody.