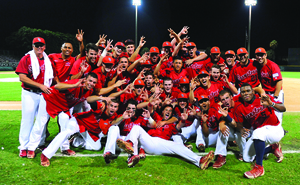 Stony Brook University has earned four “Bethpage Best of LI 2013” designations by readers of the Long Island Press in the newspaper’s eighth annual Best of LI competition. Winners in the Education category were announced in the January 10 issue.

“We are grateful to the readers of the Long Island Press for recognizing Stony Brook University as the best on Long Island for the second year in a row,” said Stony Brook University President Samuel L. Stanley Jr., MD. “As the University continues its extraordinary trajectory toward becoming one of the nation’s top-tier universities, it’s important here at home for us to be recognized as a place of excellence and one of Long Island’s greatest resources by our neighbors.”

In addition to the winners published in the January 10 commemorative issue, the remaining winners will be announced in the January 17 issue followed by the “Best of the Best” issue on January 24 featuring the top 20 overall vote getters.