John Phillips, former Ambassador of the United States to Italy, will visit the Center for Italian Studies at Stony Brook on Wednesday, March 28, at 2:30 pm to talk about his experience and share his reflections on his years of diplomatic service in Italy (2014 to 2017) and San Marino (2013 to 2017). His presentation will include remarks on Italy’s challenges and opportunities after its recent general election.

Ambassador Phillips was nominated by President Barack Obama on June 14, 2013, to serve as the US Ambassador to the Italian Republic and the Republic of San Marino. He was confirmed by the US Senate on August 1, 2013, and sworn in on August 16, 2013.

After serving four years as the US Ambassador to Italy and the Republic of San Marino, he rejoined the private law practice he started, Phillips & Cohen LLP, which is recognized as being the most successful law firm representing whistleblowers in False Claims Act cases.

Projections of temperatures and precipitation amounts in climate change scenarios may be a key component in a large research initiative with the goal to reduce schistosomiasis. 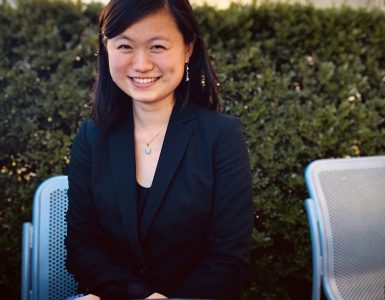