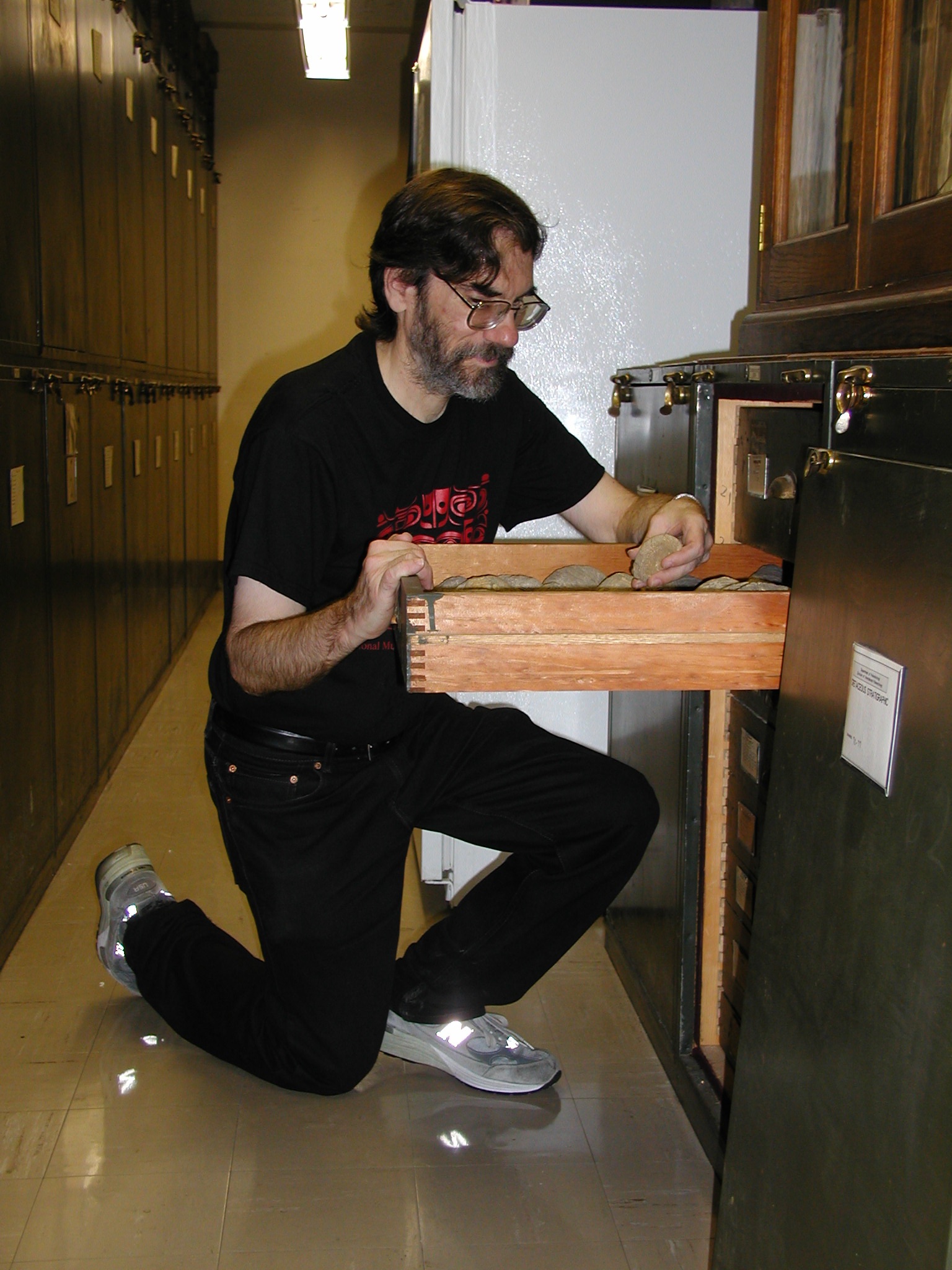 Editor’s Note: This lecture has been cancelled; the rescheduled date will be announced soon.

Evolution and Extinction: Lessons from the Fossil Record

David Jablonski is the William R. Kenan, Jr. Professor in the Department of the Geophysical Sciences and the Committee on Evolutionary Biology (a multi-institutional PhD program) at the University of Chicago. He combines data on living and fossil marine organisms to ask large-scale evolutionary questions about origins, extinctions and geographic distributions. Jablonski grew up in New York City a few blocks from the American Museum of Natural History; he knew he wanted to be a paleontologist by the age of five. He was elected to the American Academy of Arts and Sciences in 2000 and the National Academy of Sciences in 2010. Jablonski has published more than 140 scientific papers and book chapters on topics ranging from mass extinctions to the origin and maintenance of the diversity gradient from poles to tropics and the role of multilevel processes in evolution.

This Provost’s Lecture, which will be held on Friday, February 14, at 7:30 pm in Earth and Space Sciences 001, is also a celebration of Darwin Day. It is co-sponsored by the Department of Ecology and Evolution, Department of Anatomical Sciences and Department of Geosciences.

Abstract: The fossil record is punctuated by extinction events at all scales, from the loss of one or two fish species with the drying of a lake, to the wholesale disappearance of dinosaurs (birds aside) 65 million years ago. The handful of events that are global in scale and bring down a wide spectrum of species are termed mass extinctions, which account for less than 10 percent of all the extinction during life’s long history, but have been pivotal in shaping the world’s biota. Because most research has centered on the causes of mass extinctions, we are just beginning to understand their evolutionary roles. Growing evidence points to a change in the rules of survival during mass extinctions, so that evolution is re-channeled during these rare but intense episodes. The evolutionary bursts that follow the extinctions may be just as important as the extinctions themselves, as new or previously obscure lineages take advantage of the opportunities opened up by the demise of dominant groups. However, a closer look at recovery intervals shows that survival alone does not guarantee evolutionary success: not all survivors are winners. The implications of this new understanding of extinction for present-day biodiversity are complex but wide-ranging.