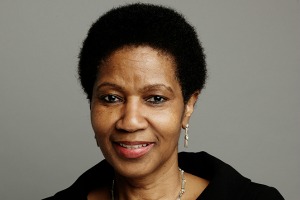 Stony Brook University welcomes Phumzile Mlambo-Ngcuka, Executive Director of UN Women and Under-Secretary-General of the United Nations, for a Presidential Lecture on Monday, September 12, at the Staller Center for the Arts at 4 pm. All are welcome to attend Ms. Mlambo-Ngcuka’s talk, followed by a lively discussion between her and President Stanley about achieving gender equality and defeating gender-based discrimination and violence on college campuses and across the globe. Students, faculty and staff can also submit questions in advance that the speaker will answer as time permits (see stonybrook.edu/heforshe for details). You may also tweet a question using #SBU4Equality.

Ms. Mlambo-Ngcuka has enlightened audiences all over the world representing the United Nations and her visit to Stony Brook will be another important step in our collective mission toward achieving gender equality. A small sampling of her recent talks can be found on UN Web TV.

About the Executive Director
Phumzile Mlambo-Ngcuka was sworn into office at the United Nations on August 19, 2013, and brings a wealth of experience and expertise to this position, having devoted her career to issues of human rights, equality and social justice. Ms. Mlambo-Ngcuka has worked in government and civil society, and with the private sector, and was actively involved in the struggle to end apartheid in her home country of South Africa.

From 2005 to 2008, she served as the first woman Deputy President of South Africa, overseeing programs to combat poverty and bring the advantages of a growing economy to the poor, with a particular focus on women. Prior to this, she served as Minister of Minerals and Energy from 1999 to 2005 and Deputy Minister in the Department of Trade and Industry from 1996 to 1999. She was a Member of Parliament from 1994 to 1996 as part of South Africa’s first democratic government.

Ms. Mlambo-Ngcuka began her career as a teacher and gained international experience as a coordinator at the World YWCA in Geneva, where she established a global program for young women. She is the founder of the Umlambo Foundation, which supports leadership and education. A longtime champion of women’s rights, she is affiliated with several organizations devoted to education, women’s empowerment and gender equality.

For more about Ms. Mlambo-Ngcuka or to RSVP/send in questions for the lecture, please visit stonybrook.edu/heforshe. 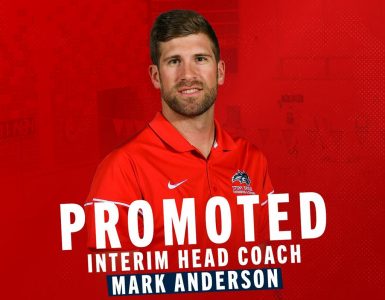