Democracy, Populism and Fake News in the Age of Trump 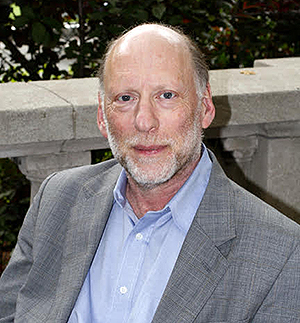 Todd Gitlin is Professor of Journalism and Sociology and Chair of the PhD program in Communications at Columbia University. He is the author of 16 books, including The Sixties: Years of Hope, Days of Rage; The Whole World Is Watching: Mass Media in the Making and Unmaking of the New Left; and his latest Occupy Nation: The Roots, the Spirit, and the Promise of Occupy Wall Street. Widely published, his work has appeared in The New York Times, Los Angeles Times, Washington Post, Dissent, The New Republic, and The Nation, among other publications. He holds degrees from Harvard University (mathematics), the University of Michigan (political science), and the University of California, Berkeley (sociology). He was the third president of Students for a Democratic Society in 1963-64 and helped organize the first national demonstration against the Vietnam War and the first American demonstrations against corporate aid to the apartheid regime in South Africa.

Abstract: The response to any threats to our democratic principles will require not only a reassertion of political responsibility, but a reassertion of the highest values of the republic by three of the institutions charged with its protection: the press, the courts and a representative Congress. This talk will examine whether these institutions are up to the challenge and propose a few ideas in an era of “fake news” and Twitter populism.

This Provost’s Lecture, co-sponsored by the School of Journalism, will be held on Wednesday, November 1, at 4 pm in the Charles B. Wang Center Theater.