December 4 Lecture: Will the War in Syria Ever End? 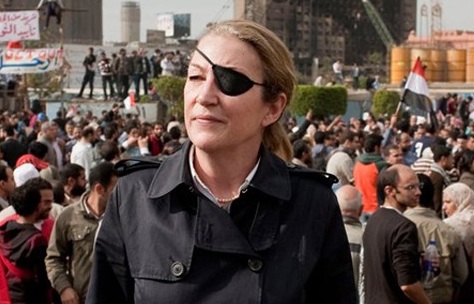 Stony Brook’s School of Journalism will present the next “My Life As” Speaker Series featuring Lindsey Hilsum, international editor and correspondent for Channel 4 News in the UK and author of a new biography about Marie Colvin, In Extremis: The Life and Death of the War Correspondent Marie Colvin. Hilsum will be joined by Anne Barnard, New York Times correspondent, until recently the paper’s Beirut Bureau Chief, and this year’s Edward R. Murrow Press Fellow with the Council on Foreign Relations.

Barnard, who led the New York Times’ coverage of the war in Syria for six years, and Hilsum will discuss the war, Hilsum’s book and Colvin’s legacy. The event will take place on Tuesday, December 4, at 8 pm (doors open at 7:30 pm) in the Student Activities Center Sidney Gelber Auditorium. The lecture is free and open to the public; no tickets are required.

In 2016 Hilsum spent a semester at Stony Brook University’s School of Journalism researching the biography, which was recently published in November 2018. Marie Colvin was a Long Island native and acclaimed war correspondent who was tragically killed in Syria on February, 22, 2012, while covering the conflict for The Sunday Times of London. Hilsum was a colleague and close friend of hers.

The lecture marks the upcoming five-year anniversary since the creation of the Marie Colvin Center for International Reporting at Stony Brook University, which aims to nurture and grow the next generation of overseas reporters, and at a time where Colvin’s life story is being highlighted in a new feature film, A Private War, staring Rosamund Pike. 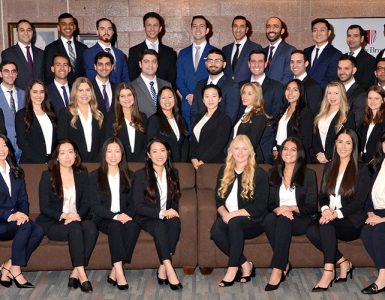