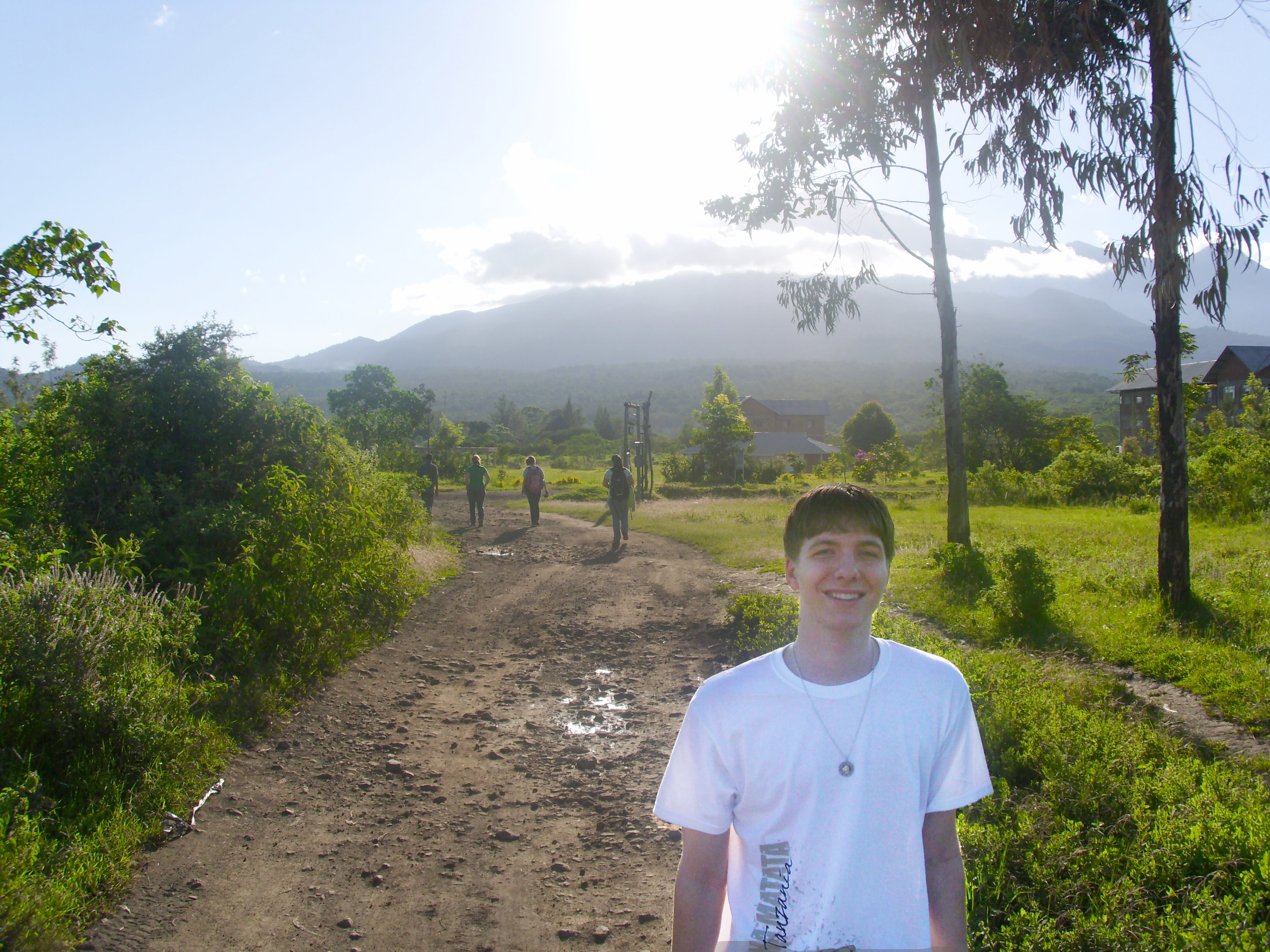 When Michael Cronin, a junior history major from Stony Brook University, traveled to the school’s study abroad program in Tanzania on May 28, he was in for a cultural awakening. Traveling from a land of plenty like the United States, to a land where creature comforts are often few and far between, Cronin received an education that a textbook could never have provided.

Describing himself as a person who is open to doing nearly anything, Cronin had heard good things about the Tanzania program but was anxious nonetheless as he and his fellow travelers entered the country.

Five men and 13 women participated in the study abroad program with Cronin, which ranged from the comfort of hotels to traveling around to different village campsites and experiencing conditions that remain unchanged for generations of indigenous Tanzanians.

Some of Cronin’s most memorable experiences on the trip were eating freshly butchered goat in a Maasai village and watching the Maasai children’s joy at drinking water from bottles the students gave them (the Maasai peoples’ acquisition of water usually involves walking several miles).

Electrical power was sporadic because the communities needed to save energy.

Cronin said the study abroad program is designed for everyone, not just anthropology or history majors. He took two classes, Immersion in Another Culture and Ethnography. “We were mostly graded on how much we were willing to immerse ourselves in the Tanzanian culture. To do this, we were instructed to speak Swahili as much as possible,” he said.

“We knew a bit of Swahili coming in because of our week of orientation at Stony Brook before we departed for Tanzania. The first week in Maji ya Chai consisted of intense Swahili instruction. By the end of that week, our Swahili was good enough for simple conversation with the locals,” said Cronin.

Music acted as a bridge between the study abroad students and the Tanzanians. “One of the most striking similarities . . . was their love of hip hop and reggae. I’m a big fan of both,” said Cronin.

Cronin said he experienced a life-changing moment during the third week while staying in Mto wa Mbu.

“We departed for a seemingly simple bike ride that turned into something much more than that,” said Cronin. “After biking for a while through the city we veered off into some of the banana farms until we came to a gigantic, open African plain where we saw zebra, wildebeest, and beautiful Lake Manyara in the distance, rimmed by rows of mountains. We biked to the lake passing herds of zebra where we also saw thousands of flamingos. It was the most beautiful sight I have ever seen.”

The trip to Tanzania prompted Cronin to re-evaluate his career plans. “It made me appreciate what we have here in America and also want to help those in Africa who struggle to obtain education, food, water, and everything that we have here,” he said.