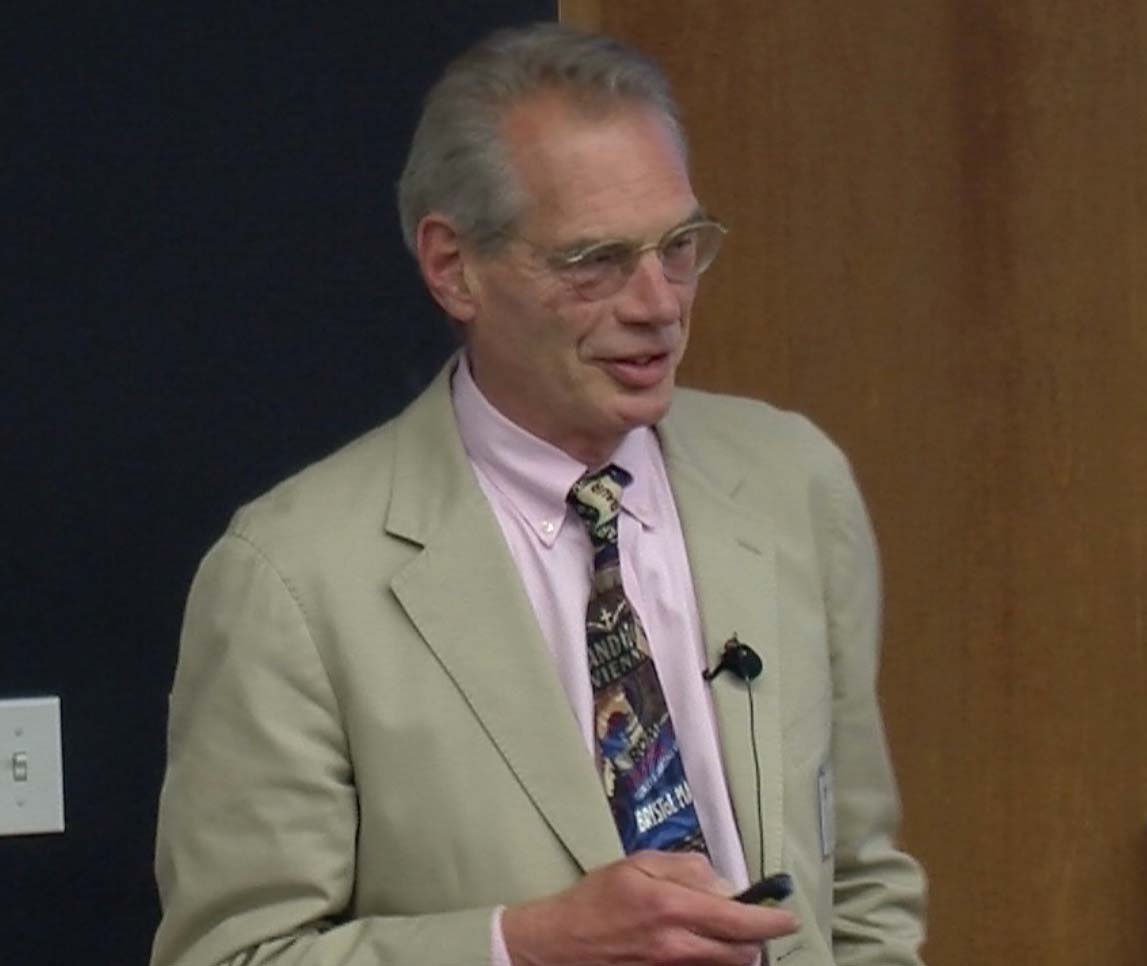 The timely conference “Explaining the Populist Movements and Their Impact on Western Democracies,” hosted by Stony Brook University’s Center for Italian Studies on April 29, featured presentations that were informative, thought-provoking, well-researched and intellectually stimulating. Speakers connected well with the audience, and the conference created a forum for a rich exchange of ideas and for the creation of new knowledge.

Center Director Mario B. Mignone and Provost Michael Bernstein provided a warm welcome and gracious opening of the proceedings. This was followed by the morning session chaired by Frank Myers, Distinguished Teaching Professor Emeritus from Stony Brook’s Department of Political Science.

Luigi Troiani, Angelicum, Pontificia Università, S.Tommaso d’Aquino, Rome, whose paper, “Zeitgeist, National-Populisms in Current International Politics,” defined National-Populisms and their content, using parallels with previous times, investigating their roots and reasons, and now their present assets to depict the risks involved for democracies and the uneasy effect they have on international politics.

Giorgio Benvenuto, Former Secretary of the Italian Socialist Party and Italian Labor Union Presidente Fondazione Pietro Nenni, whose paper, “Intermediate Bodies, the Antidote to Populism,” was delivered in Italian with English translation handouts. He identified the “Intermediate Bodies” as entities that represent various interests and values, such as labor unions, business and entrepreneurial associations, and voluntary organizations that traditionally have fostered consensus and social cohesion as well as an ordered development in the dialectic among themselves and the institutions of government. But with globalization, everything changes with more direct forms of democracy, as represented in populist movements that undermine the value of intermediate organizations as “social mediators.”

Federico Finchelstein, The New School for Social Research, in his advisement “How to Think About Populism Globally” argued for a global understanding of populism and an analysis of its emergence from a transnational perspective that includes the history of fascisms as well as the post-war creation of populist regimes in Latin America.

The lively exchange of the Q&A following this session carried into the lunchtime gathering at the Simons Café, where Chef Paolo Fontana and his staff prepared a gracious buffet of international flavorful dishes that represented the diversity of the participants and encouraged an anticipation of the Session II presentations chaired by Peter Carravetta, Alfonse M. D’Amato Professor of Italian and Italian American Studies in Stony Brook’s Department of European Languages, Literatures, and Cultures.

Stefano Vaccara, Editor-in-Chief of La Voce di New York, revealed how the journalistic insight from his position as UN European Correspondent for Radio Radicale enabled his commentary, “America First, The Implication for the United Nations.” Through several audio-visual clips of UN Security Council meetings, he presented how US announcements of actions it will take on international problems has had the effect of showing support for the UN when such pronouncements of “America First” might indicate otherwise.

Alessandro Del Ponte, PhD student, Stony Brook University Department of Political Science, in his presentation, “Nationalism and Support for the EU,” examined how nationalism and such other factors as the sense of a European identity in Western nations and the development of Eurosceptic parties work to fuel populist politics and weaken support for the EU.

Angelo Martelli, London School of Economics and Political Sciences, in his talk, “Structural Employment Changes and the Disappearing Middle-Class,” investigated the joint effect of technology and labor market institutions on the evolution of European employment structures over the last three decades. He sought to establish through graphic illustrations how job polarization has affected the paths and intensity of political transformation across Europe.

Helmut Norpoth, Professor, Stony Brook University Department of Political Science, in his talk, “Change Trumps Experience,” historically traced and justified his prediction that the electoral pendulum was poised to bring about a “change election” in US/2017 and how the strong populist wave of disapproval with government in Washington especially helped Donald Trump achieve victory.

Andrea Mammone, Royal Holloway, University of London, in his talk, “On the Rise of Europe’s Far Right,” reflected on the recent popularity of right-wing politics and groups that are considered the heirs of fascism — then speculated on the readiness and will of the “European elites,” including the center left, to respond to this development within the EU.

Jonathan Anzalone, Center for News Literacy, School of Journalism, Stony Brook University, in his presentation, “Is Fake News Another Name for Propaganda? The Role of Disinformation in the Rise of Populist Movements,” reminded us that voters in democratic countries have always been on guard against deceptive and exaggerated assertions of ambitious politicians. In 2016 forward, however, the effort to find reliable information on which to base one’s vote has become more challenging than ever before, thanks to the proliferation of “fake news” online and in social media. The presentation then examined the motives of the purveyors of fake news, the consumers’ appetite for bogus information that confirms their beliefs, and the role of disinformation in furthering populist movements in democratic nations.

In Closing
Closing remarks by Salvatore Rotella, Chancellor Emeritus Member of Advisory Board, Center for Italian Studies, commented that the presenters, community members and many students who attended the conference created an extraordinary forum in which people with different cultural and intellectual formation engaged in discussion in a way that is rare at academic events.

For 30 years, the Center for Italian Studies has been building a strong cultural bridge between the University and the community. To make sure that the information and new ideas that emerged from the discussions will have a lasting effect, the video recording of the event will be made available on the Center’s webpage and the Center will also publish the proceedings.