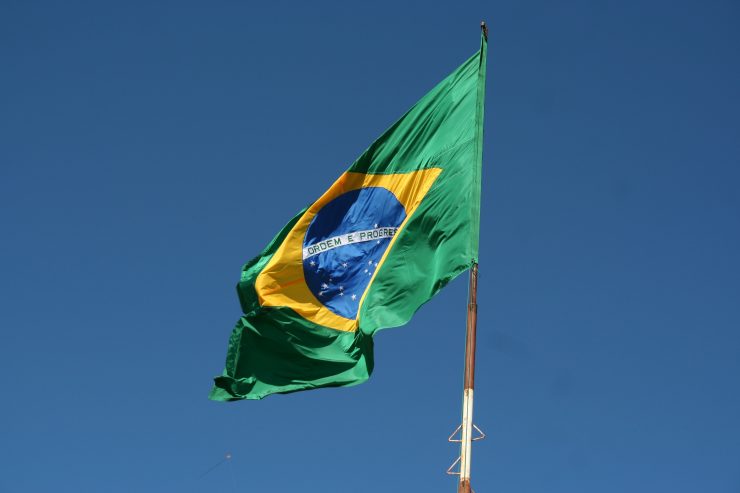 This fall, Brazilians will take to the polls to elect their next president. The fate of their democracy may rest on their choice. 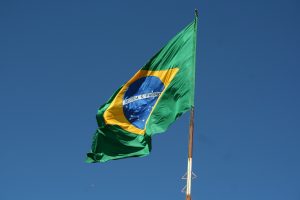 On September 14, the Marie Colvin Center for International Reporting will host a panel discussion with journalists and other experts about the upcoming elections and their potential impact on the nation and the globe.

The conversation will be from 1 pm to 2 pm on Wednesday, September 14, in Melville Library W4525.

“In today’s interconnected world, political decisions and events reverberate well beyond national borders, and journalists help the rest of us to understand and make sense of those events and how we each may be impacted,” said Laura Lindenfeld, dean of the School of Communication and Journalism and executive director of the Alan Alda Center for Communicating Science. “The Colvin Center for International Reporting is the perfect vehicle to organize these conversations and to invite the community to participate in these conversations.”

The panel will include:

Pablo Calvi, associate professor of journalism and associate director for Latin America of the Colvin Center, will moderate the conversation. Calvi recently wrote a story about the elections that was published in The Nation.

“This election will have a tremendous regional and geopolitical resonance. Brazilians will be deciding between an authoritarian right-winger in Bolsonaro and a left-leaning politician in Lula who, in his two terms, lifted hundreds of millions of Brazilians out of poverty,” said Calvi. “Also, consider the future of the Amazon basin: what Bolsonaro has done by opening the most biodiverse region in the world to logging and mining, versus what Lula did during his presidency, and is now promising to do again, to preserve and regenerate it.

“The consequences of this election have unending ramifications, from global politics to global warming. We’re following the process at the edge of our seats.”

Brazilians will participate in the first of two rounds of voting on October 2. The top two presidential contenders are incumbent Jair Bolsonaro, a right-wing populist who frequently consorts with dictators and has lately been questioning the upcoming election’s integrity, and Luiz Inácio Lula da Silva, a popular former president who was recently cleared of corruption charges. They are joined by a slate of five other candidates.

“This panel discussion is the first of a series of conversations with distinguished experts we will be holding this year,” said Sarah Baxter, director of the Colvin Center and journalism instructor. “It is open to all Stony Brook students and the wider community as part of the Colvin Center’s mission to bear witness to important global events.” 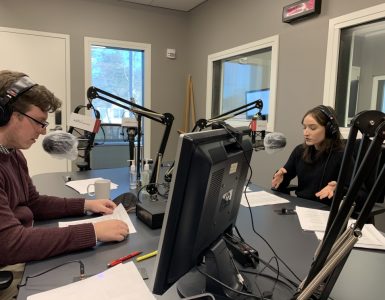 The Stony Brook University Center for Italian Studies has announced that the 17th annual Robert D. Cess Concorso d’Eleganza Annual Celebration of Italian Vehicle Excellence and Beauty will be held on Sunday, September...