SBU News > On Campus > Columnist Charles M. Blow to Give Public Lecture on October 21
On Campus

Columnist Charles M. Blow to Give Public Lecture on October 21 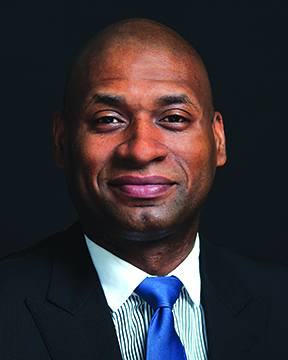 Charles M. Blow, New York Times visual op-ed columnist and CNN television commentator, will be at Stony Brook University on Wednesday, October 21, as part of Undergraduate College Commons Day. Blow’s acclaimed memoir, Fire Shut Up in My Bones, is this year’s First-Year Reading, and he will be on campus to discuss his journey in an afternoon event limited to first-year students.

The columnist will also be sharing his thoughts on today’s hot topics during “A Conversation with Charles Blow” at 4 pm in the Sidney Gelber Auditorium in the Student Activities Center. This event is free and open to the general public. Blow will be interviewed by Charles Robbins, Vice Provost for Undergraduate Education and Dean of the Undergraduate Colleges. Questions from the audience are encouraged.

To learn more about the author and his work, visit charlesmblow.com.