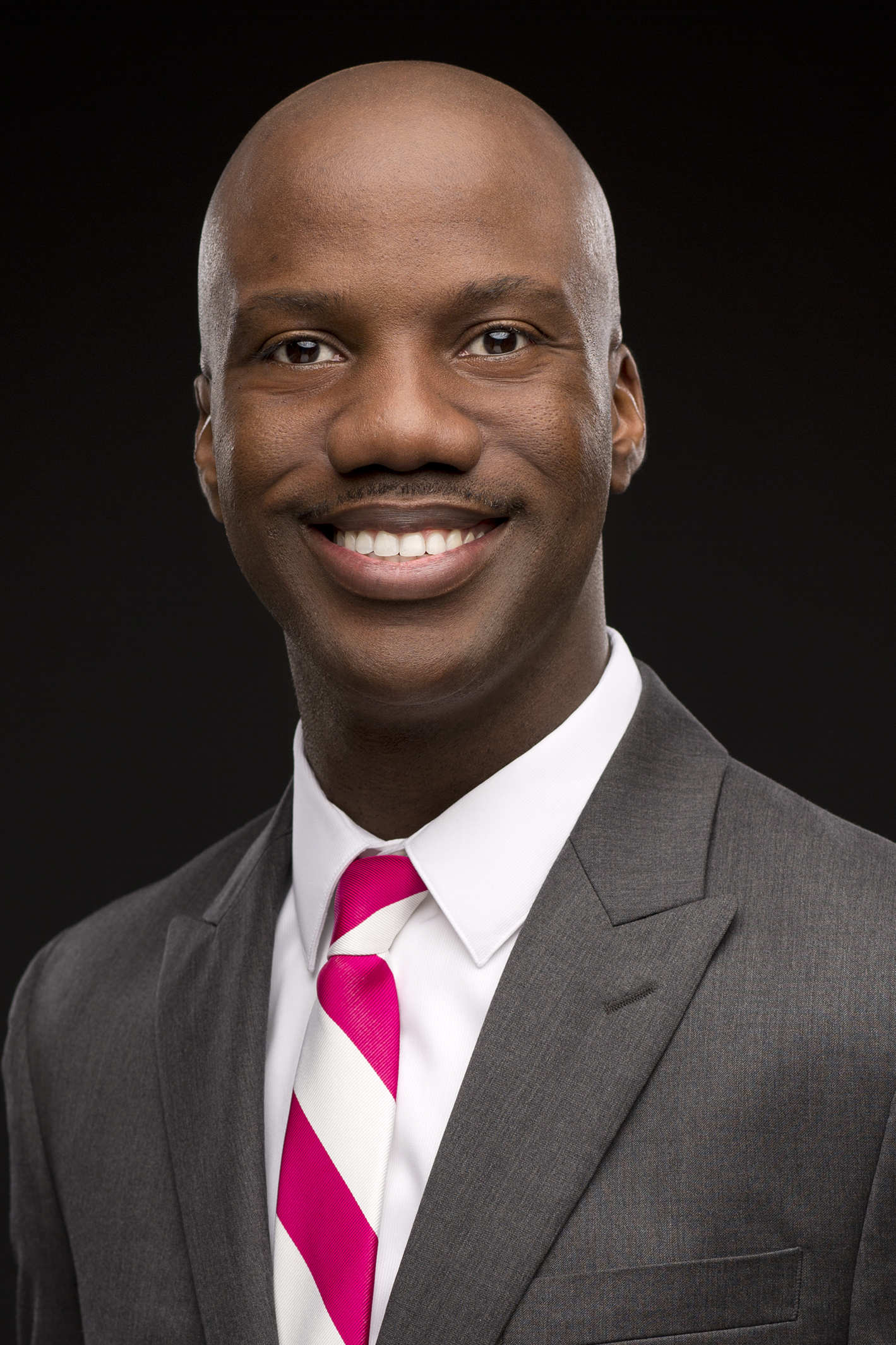 The month will kick off with the Black History Month Opening Ceremony on January 30, from 1 pm to 2:30 pm in the Student Activities Center, Ballroom A. The guest speaker is Shaun Harper, who is on the faculty in the Graduate School of Education, Africana Studies, and Gender Studies at the University of Pennsylvania. He also is director of the Center for the Study of Race and Equity in Education, as well as co-founder of the Penn GSE Black Male Grad Prep Academy.

Professor Harper earned his bachelor’s degree from Albany State, a historically Black university in Georgia, and his PhD in higher education from Indiana University.

Throughout February there will be educational, social and cultural programs reflecting the month’s theme — Sankofa! The Revival — held on campus. The concept of Sankofa has its origin in Ghana, West Africa. When literally translated, it means, “it is not taboo to go back and fetch what you forgot.” Sankofa is used throughout the pan-African world to promote the idea that African people must go back to their roots in order to move forward. The theme Sankofa! The Revival was created to re-ignite awareness, appreciation, passion and commitment to Black History Month for all people, but especially those whose ancestors are from the African Diaspora.

All events are open to members of the Stony Brook University community. For a current calendar of events, visit www.stonybrook.edu/blackhistory.