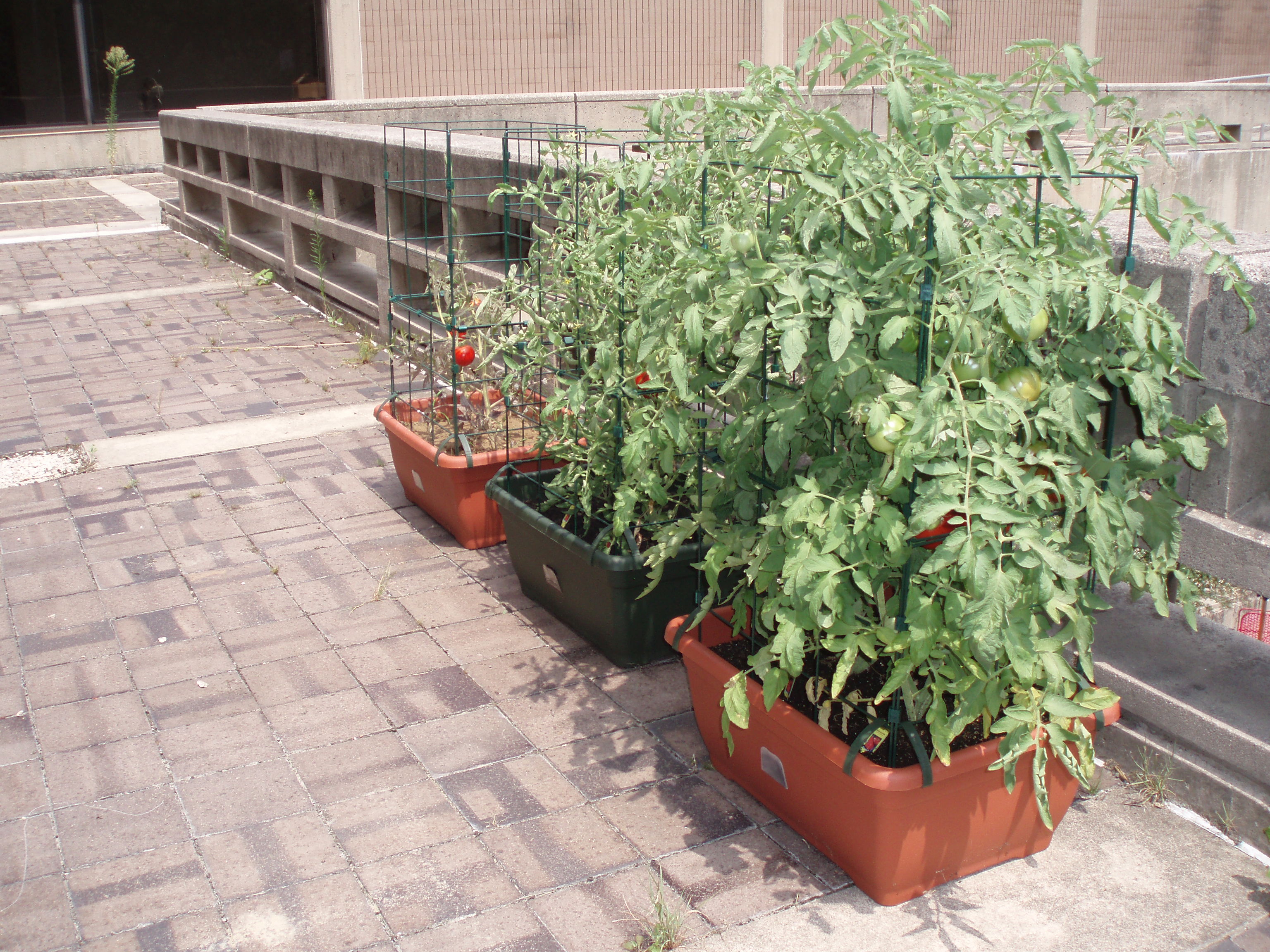 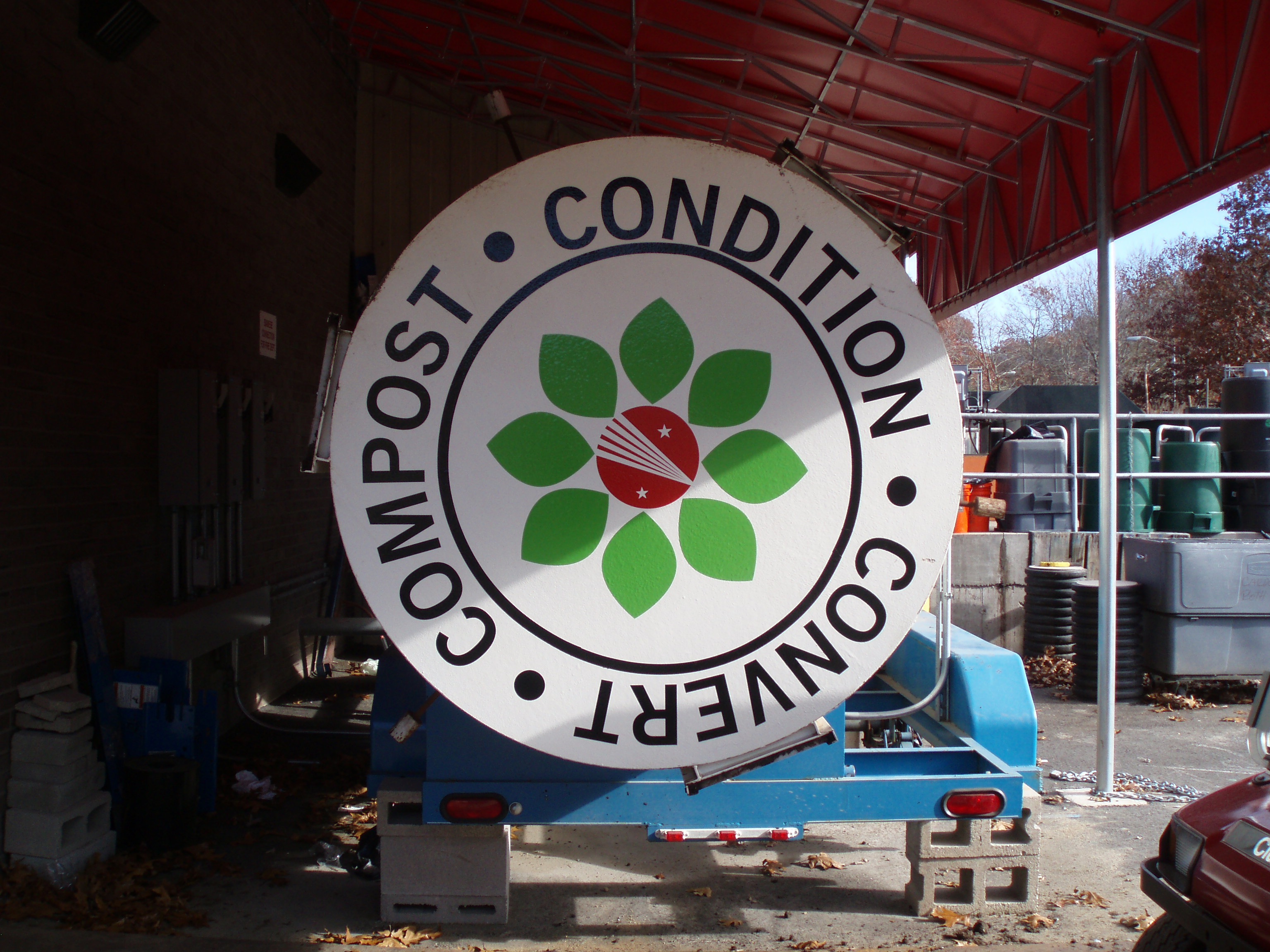 With students and faculty becoming more environmentally conscience, Campus Dining Services and the Faculty Student Association (FSA) have been working on several joint ventures: (1) collecting food waste from the dining units and turning it into compost, (2) compacting trash through solar energy, and (3) growing fresh tomatoes on campus using the nutrients found in the compost.

Composting is a process that turns organic waste into nutrient-rich soil. Dining service employees first separate biodegradable waste from other kitchen waste. Three times a week, it is transported from the kitchens of the Stony Brook Union, Roth Dining Center, Kelly Dining, and Campus Connection at H-Quad to the composter, which is located at Roth Dining Center loading dock. There, the FSA volunteers mix the food waste with coffee grinds and the bulking agent and send it to the aerobic compost vessel.

After two to three weeks, the compost is ready to be taken to the University’s organic gardens at South P-Lot and to the Research and Development Park. From October 2009 through the first week of February 2010, Campus Dining and FSA staff processed more than 2,750 gallons of its kitchen waste into compost.

These efforts reduce the amount of material sent to landfills, thereby reducing the use of fossil fuels and the carbon footprint of the campus. In addition, aerobic composting, unlike anaerobic landfill degradation, does not result in the release of methane, a gas that is reported to be 25 times more powerful than carbon dioxide as a global warming agent.

The compost made on campus was found to be the best medium to grow vegetables. Thanks to the Environmental Club, the tomato plants will be brought to different locations on campus to increase awareness of the benefits of supporting green efforts. Volunteers are needed to help with this project so that all campus dining locations can become part of the composting project.

If you were on the academic mall recently, you may have noticed a new solar-powered trash compactor. It takes up as much space as an ordinary receptacle but its capacity is five times greater. The increased capacity reduces collection trips and can reduce fuel use and greenhouse gas by 80 percent. There is also a 75-percent reduction in the number of garbage bags needed.

Stony Brook is fortunate to have three more BigBelly® solar compactors donated from Pepsi through its relationship with FSA. They will be located by the ATMs in front of the Stony Brook Union, on the side of the library facing the Fine Arts building, and on the northeast entrance of Javits.

The solar compactor is so energy efficient that it operates for an entire day on the same amount of energy it takes to make a piece of toast. Although it uses solar energy, it doesn’t need full sun to operate. People dump trash into its receptacle where it falls into a bin. A sensor detects when the bin is full, and a compaction ram squashes the trash into one-fifth of its original size. The battery can stay charged for up to five years from the solar panels. The wireless monitoring system sends out an alert when the compactor is full via a text message. One solar compactor can hold 150 gallons of trash. The receptacle is designed to keep out pests and automatically compact the garbage when its electronic eye sees that the trash has reached a targeted level. As a result, the University’s custodial expenses can be reduced, helping to preserve valuable financial resources for other purposes in support of the academic mission. 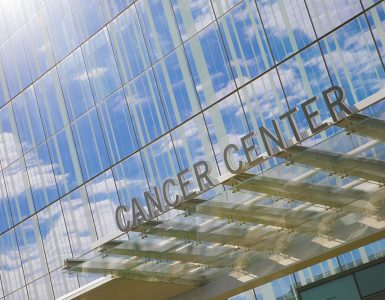