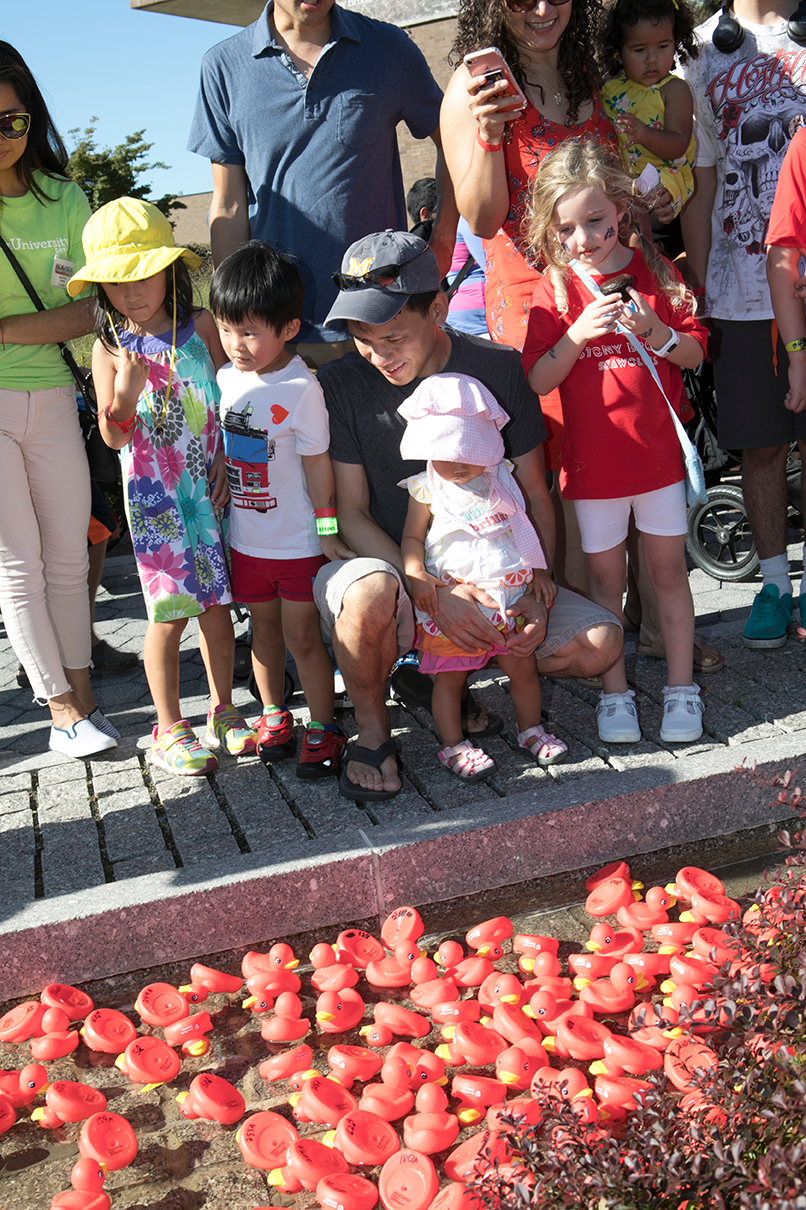 Stony Brook University launched a new campus tradition, CommUniversity Day, on Saturday, September 23, 2017. On a beautiful fall day, more than 200 University faculty, staff and students volunteered their time to share some of their areas of the campus with the community. Families, friends and neighbors enjoyed exploring roughly 80 interactive exhibits during the four-hour event.

“We’re proud to offer this new opportunity for visitors to discover more about Stony Brook University and hope that our neighbors and campus community enjoyed the wide array of activities and performances,“ said President Samuel L. Stanley Jr., MD.

The layout for CommUniversity Day was designed to have participants move throughout the Academic Mall, which was divided into “neighborhoods.” Each area was staffed with volunteers, and the wide selection of activities offered guests a new discovery at every turn.

One neighbor, Alicia Brideson from Port Jefferson Station, attended with her son, Patrick, 12, and daughter, Megan, 8. “The students really interacted very well with the kids,” said Brideson. “One student told Patrick that he should try to build his own computer, telling him, ‘the harder the project, the more you learn.’” For Megan, there was excitement in speaking with a member of the Ballroom Dance Club, who showed her a few moves of the cha cha. The CommUniversity Day neighborhoods included The Arts, Health & Safety, Discovery Zone, Traditions, Find Out in 15, Student Performances and Service Groups, Food Court, and a Main Stage.

Rising out of the Campus Plan for Diversity, Inclusion and Equity, the goal for CommUniversity Day was to create community and campus interactions by showcasing some of the many facets of the University. “We care deeply about being a good neighbor to the community, and this event provided many engaging moments for guests and campus volunteers to come together,” said Judith Greiman, Chief Deputy to the President and Senior Vice President of Government and Community Relations. From drowsy driving simulation to playing kazoos to pedaling on the smoothie bike, CommUniversity Day offered one-on-one interactions for the nearly 1,800 guests attending.

In his address, President Stanley acknowledged several milestones for the campus, including the 20th anniversary of the Center for India Studies, the 40th anniversary of WUSB radio, and the 50th anniversaries of Stony Brook Hillel, SBU Concerts and the School of Marine and Atmospheric Sciences. Cupcakes were distributed to mark the University’s 60th year.

Students groups, ranging from Autism Awareness to the Rugby Team, lined the Mall. Neighbors enjoyed learning yoga and tai chi on the lawn, and the Men’s Soccer Team provided a clinic. MagicAid, the group formed by School of Medicine students, performed random acts of magic throughout the event, and every area offered Wolfie tattoos.

Some of the neighborhood activities included dental health screenings and a tour of the Mobile Dental Clinic, hands-on exploration with the augmented reality sandbox, Master Tea demonstrations, and a walk through campus history with University concert posters, yearbooks and Statesman issues. Children created their own arm brace from everyday items, discovered music in the Instrument Petting Zoo and learned about bleeding control in emergencies. Brief talks were given on a variety of hot topics, including Fake News and SBU’s George Washington/Culper Spy Letters. A food court with a Farmers Market, food trucks and food entrepreneurs from the Calverton Incubator at Stony Brook offered many dining options. CommUniversity Day concluded with a performance by the Spirit of Stony Brook Marching Band as red rubber ducks raced down through the brook.

Photos and a video from the event will soon be posted at stonybrook.edu/SBUCommUniversity. 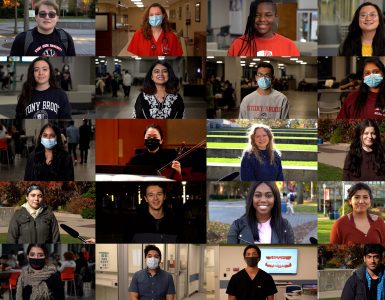 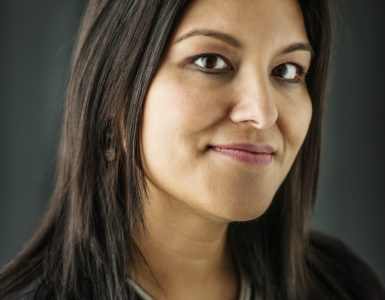