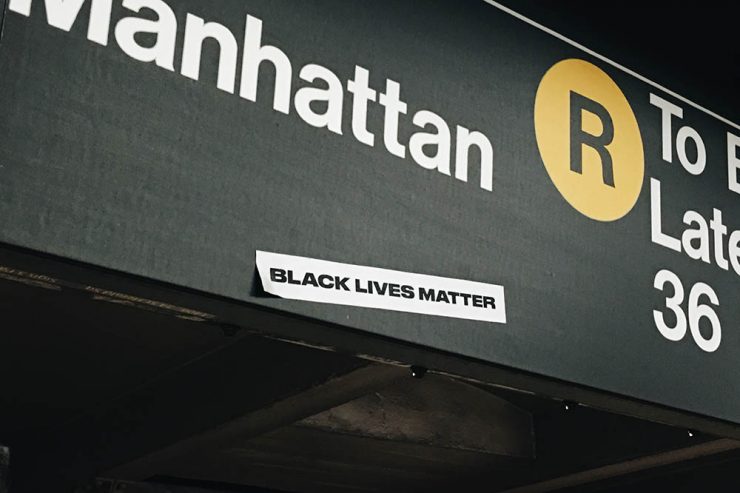 University Libraries and the Center for the Study of Inequalities, Social Justice, and Policy are sponsoring a panel discussion on the Black Lives Matter movement in New York City and on Long Island, along with an exhibit of Robert Gerhardt‘s photography that will be displayed in the Melville Library’s Central Reading Room now through the end of March. Both events are free and open to the public. 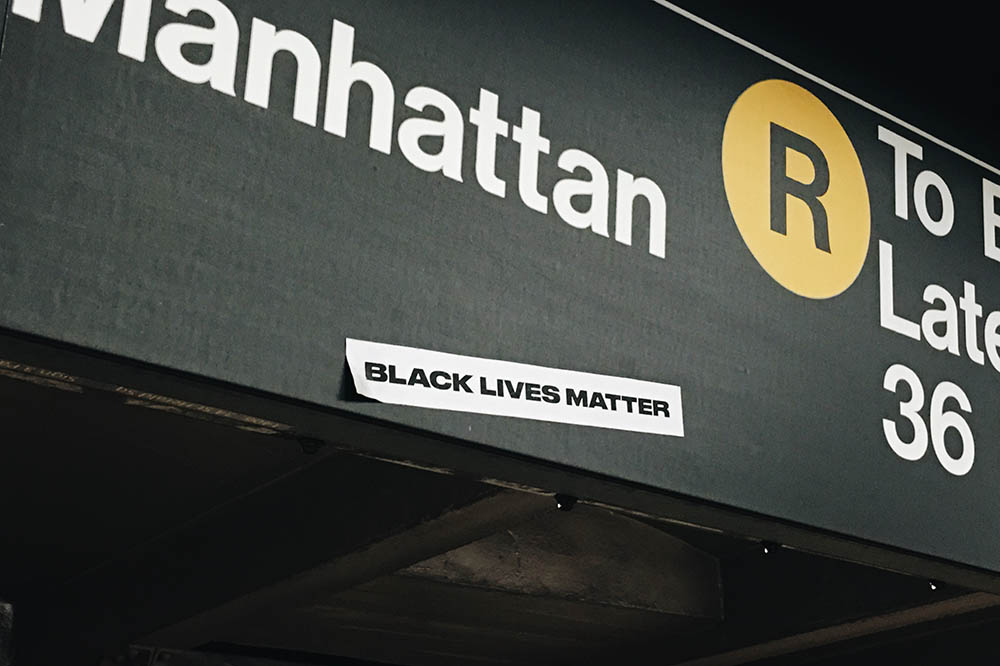 Mic Check Photography Exhibition by Robert Gerhardt: Now through March 31
This body of work examines the Black Lives Matter movement in New York City. The title of the series comes from protest leaders shouting, “Mic Check,” to mobilize protesters into a game of repeat-after-me, spreading the speakers comments and instructions without amplification, which is not always allowed without a permit.

On November 24, 2014 the Grand Jury in the Michael Brown case absolved a white police officer of Brown’s killing in Ferguson, Missouri. Two weeks later, on December 3, 2014, a second Grand Jury on Staten Island cleared white police officers in the killing of Eric Garner. These events triggered huge public protests as people took to the streets of New York to protest against the Grand Jury decisions, and against brutality and racism among police officers in general. These events also mark the beginning of this project, “Mic Check,” which is Robert Gerhardt’s documentation of the Black Lives Matter protests in New York City.

“I take these photographs not because I am trying to get them in newspapers or magazines, and not because I have an assignment to be there,” he said. “I make them as a visual documentation of what is going on in the streets of New York, and a reflection on what is happening in the US at large. I also see them as a way to start a conversation, not just about the Black Lives Matter movement itself, but also the historical context about racism in the US, its long history, and continuing effects on modern life.”