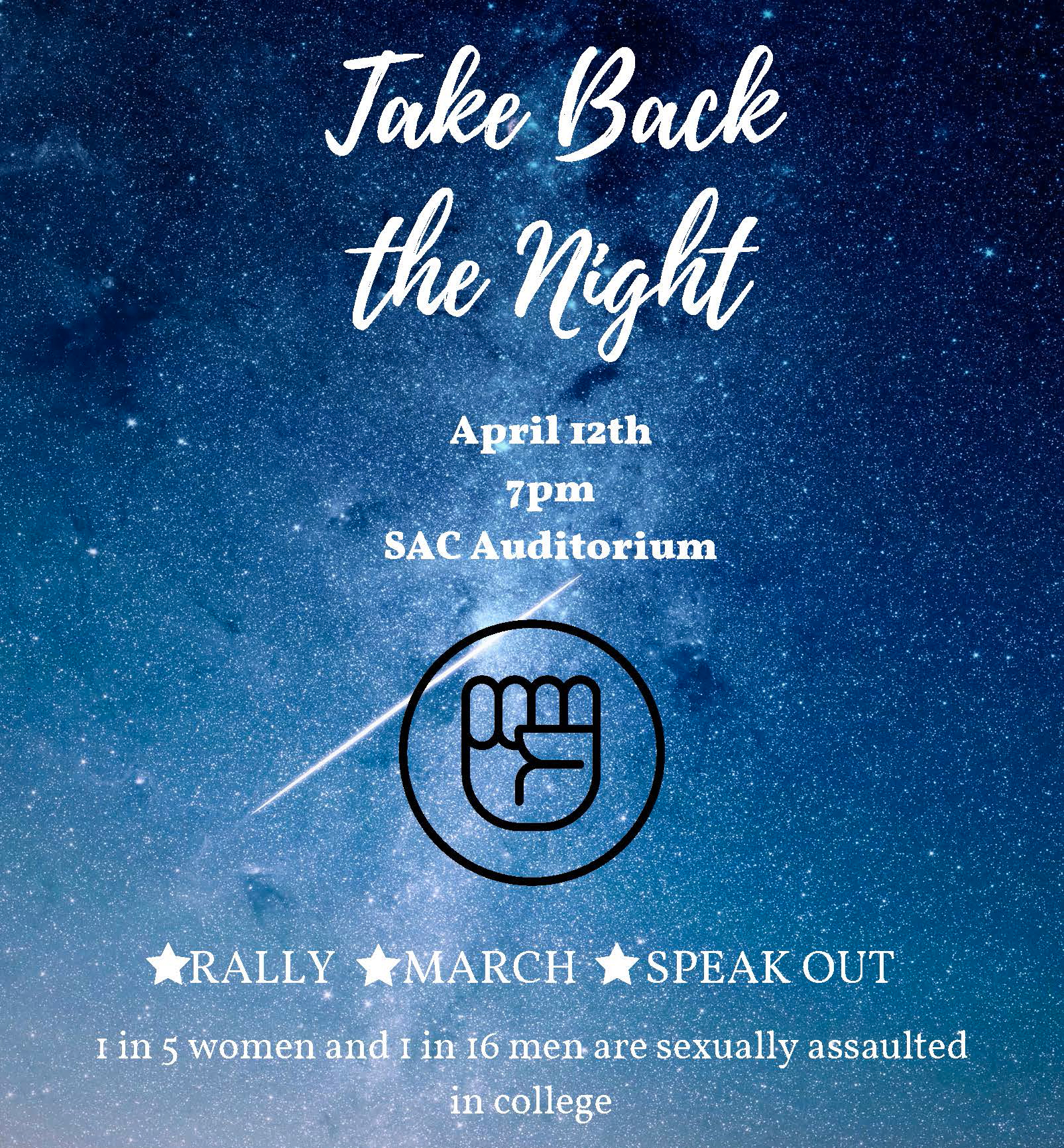 Did you know that one in three women experience some form of sexual assault worldwide? April has been designated Sexual Assault Awareness Month (SAAM), and every year in this month, people come together to raise awareness about sexual assault, educate communities on how to prevent sexual assault and to create a world where prevention is possible.

History of SAAM
The movement to raise awareness about sexual assault and support for survivors began as early as the 1970s. In 1978, San Francisco and New York City held the first Take Back the Night events in the US in an effort to support women who have been sexually harassed or assaulted, and in 2001, SAAM was first observed nationally. In the late 1980s, the National Coalition Against Sexual Assault (NCASA) established a week in April as the national Sexual Assault Awareness Week, but it was in 2001 that the first SAAM was observed nationally.

Celebrating SAAM on Campus
The Center for Prevention and Outreach (CPO) has collaborated with many campus departments and student organizations on campus to host events related to Sexual Assault Awareness Month. For a full list of events, visit the University’s SAAM calendar or the CPO Upcoming Events (stonybrook.edu/cpo).

On April 21, the Psychology Department and CPO will present the viewing of The UnSlut Project and a conversation with its director, Emily Lindin. The UnSlut Project is a documentary film that explores the causes and devastating effects of what is often called “slut” shaming, sexual bullying and gender-based discrimination.

A yearly event is Stony Brook’s Take Back the Night, organized by the students in our campus Center for Womyn’s Concerns (CWC) chapter. Take Back the Night events are held around the country throughout the year. SBU’s event will take place on April 12 starting at 7 pm in the Student Activities Center, Gelber Auditorium with remarks by guest speakers, banner and poster making, followed by a march and a vigil to honor sexual assault survivors.

On April 28, CPO and Weekend Life Council will be hosting SBU’s fourth Monument Quilt event on campus. The Monument Quilt events are aimed at creating a public healing space by and for survivors of rape, assault and abuse. Survivors of sexual trauma or abuse, secondary survivors (people close to survivors also impacted by their trauma) and supporters are provided space and materials to create quilt squares with their stories and messages. Once the quilt squares are completed, they are registered to be added to the Monument Quilt planned for display on the National Mall in Washington, DC, by the organization FORCE: Upsetting Rape Culture.

Throughout the month, CPO will be offering Coping and Connection, a non-clinical, skill-building support group for women who have experienced violence in any form, and VIP Workshops in topics such as bystander intervention, sexual assault survivors, dating apps in LGBTQ* communities and rape culture. To register and for more information, visit the CPO website.