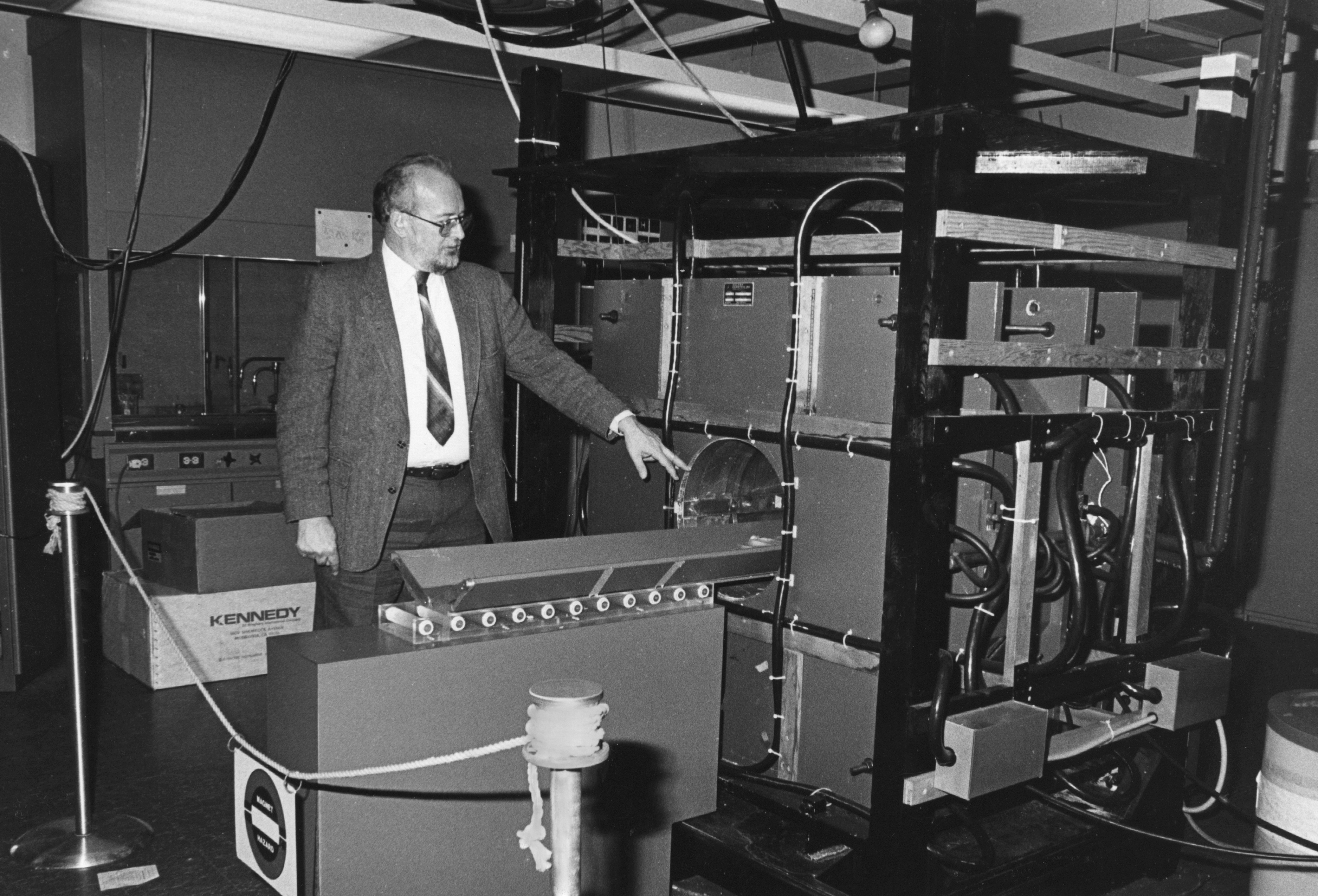 On Friday, March 11, the American Chemical Society (ACS) commemorated via national historic landmark designation the first construction of an image by Nuclear Magnetic Resonance (NMR) by Professor Paul Lauterbur 30 years ago in Stony Brook University’s Department of Chemistry. This work led to the Lauterbur’s 2003 Nobel Prize in Medicine.

The designation ceremony and unveiling of the plaque took place in the Chemistry Building lobby, followed by a symposium, “The Future of Bioimaging,” in the Charles B. Wang Center Theater.

The ability to perform non-invasive imaging of the interior of living organisms using NMR is one of the most important medical discoveries of the 20th century. The instrument on which Lauterbur performed this critical experiment was a Varian A-60 NMR spectrometer capable of detecting protons at 60 MHz. That very same instrument is in a permanent display in the lobby of the Chemistry Building.

Millions of lives have been saved thanks to Magnetic Resonance Imaging (MRI), which permits early detection of severe conditions such as strokes, multiple sclerosis, and cancer.

“Paul Lauterbur’s invention of MRI has transformed diagnostic medicine by providing a tool for the non-invasive, in vivo examination of soft tissues such as the heart, brain, and muscles and for the early detection of cancer and other diseases,” said ACS President Nancy B. Jackson. “It was the genius of Paul Lauterbur to realize that nuclear magnetic resonance signals could generate multidimensional images.”

On behalf of the ACS, Jackson presented a plaque honoring the invention of MRI to Stony Brook’s Vice President for Research John H. Marburger, III, a former president of the University.

“Paul Lauterbur’s path-breaking work on magnetic resonance imaging has always been a source of pride for Stony Brook University,” said Marburger. “Now the American Chemical Society’s declaration of this work as a National Historic Chemical Landmark raises the visibility of this achievement in a broader community. Most people know that MRI is a powerful medical diagnostic tool, but few stop to think how it came into existence. The landmark designation gives us an opportunity to tell the story of chemistry in action and encourages us to tell it in new ways to wider audiences. We are proud to be the birthplace of this remarkable technology and are grateful to ACS for granting it landmark status.”

Lauterbur began his work at Stony Brook in the early 1970’s by researching applications of nuclear magnetic resonance (NMR) imaging, an indispensible tool for chemical analysis. Lauterbur’s great achievement was to use the spatial information contained in NMR signals to make three-dimensional pictures. This led to a 1973 paper in Nature magazine announcing that he had generated multidimensional images of macroscopic objects. “A possible application of considerable interest…would be the in vivo study of malignant tumors,” he observed.

Lauterbur’s research was advanced by the British physicist Sir Peter Mansfield, Emeritus Professor of Physics at the University of Nottingham. The two shared the 2003 Nobel Prize in Physiology or Medicine for their discoveries concerning magnetic resonance imaging. 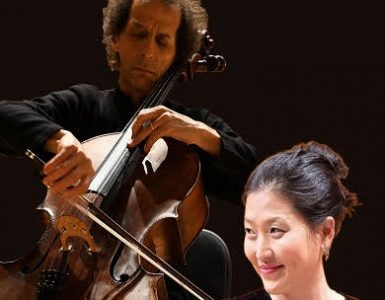