SBU News > On Campus > 17th Annual Mind/Brain Lecture: The Connection Between Genetics and Autism
On Campus

17th Annual Mind/Brain Lecture: The Connection Between Genetics and Autism 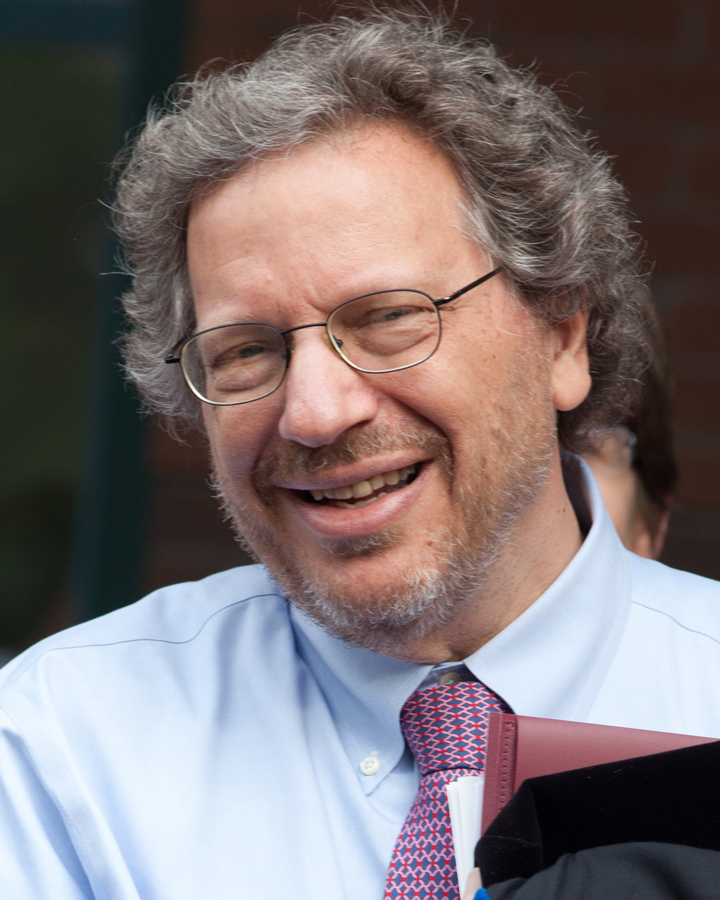 Please join us on Monday, April 1, at 4:30 pm for our annual exploration of the mysteries of the mind at the 17th Annual Swartz Foundation Mind/Brain Lecture. Professor Michael Wigler, Cold Spring Harbor Laboratory (CSHL), will present his genetic research findings in a presentation entitled “Considering the Genetics of Cognitive Function Through the Prism of Autism.”

Professor Wigler will detail how genetics may be involved in the development of autism. The terms “autism” and “autism spectrum disorders” are used to describe a common developmental cognitive-behavioral disorder characterized by disabling defects in social response and communication, along with inappropriate repetitive behaviors. There is a strong male bias among those diagnosed, especially among the lesser affected. While the influence of the environment is a factor in causation, the involvement of genetics is clear.

The autism risk for a newborn is more than tenfold higher if a prior sibling has the disorder, and nearly 50 percent for a male newborn if two previous siblings have been affected. Professor Wigler will discuss the evidence that new mutation in the parental germline, especially the father’s, contributes to the disorder, and increases with parental age. He will present a unified model that seeks to explain sporadic and familial autism.  Wigler’s lab estimates from the mutation data that the number of target genes is on the order of hundreds, and they have identified several dozen likely gene targets, many of which may be linked to neuroplasticity, the process by which our brains adapt to change. Although a very significant advance, the genetics does not yet fully explain the observed incidence rate. Professor Wigler will discuss why, what scientists may be missing and what his research may mean for future treatment of those with autism.

About the Speaker
Michael Wigler has been a trailblazer in the field of biomedical research, including human genetic disorders, population genetics and cancer genomics, and his contributions to the field of mammalian genetics have led to medicinal breakthroughs in the treatment of strokes, heart disease and cancer. Wigler’s work on mammalian cell gene transfer is nothing short of groundbreaking — with several major scientific discoveries occurring behind the walls of CSHL, where he has been since 1979. Wigler remains on the forefront of molecular cancer research, unraveling the mysteries of the genetic mutations driving the evolution of cancer cells and those that underlie genetic diseases, such as autism, and discovering new disease-causing genes.

The lecture, which will be held at the Staller Center, Main Stage, is intended for a general audience. Admission is free but seating is limited so please arrive early. A reception with the speaker will immediately follow the talk. For more on the lecture and to watch a preview video of Professor Wigler discussing his genetic/autism research, visit www.stonybrook.edu/sb/mind.