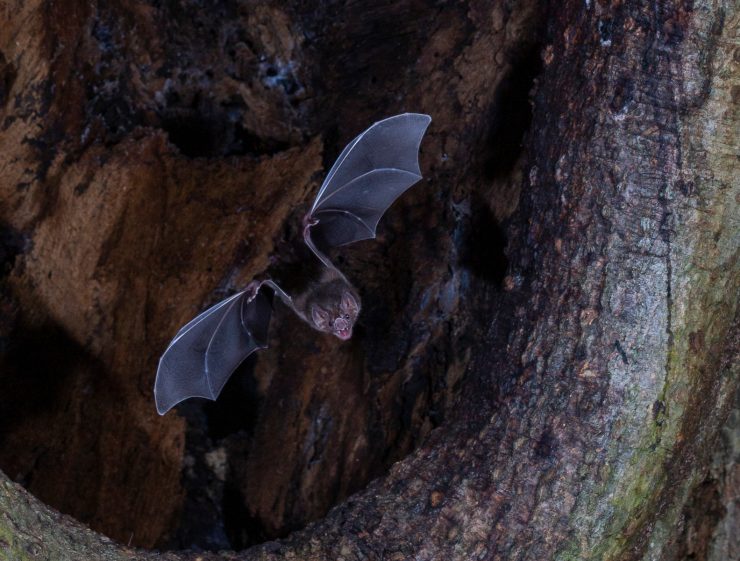 STONY BROOK, N.Y., September 19, 2019 – The sense of smell is one of the most poorly understood of the five major senses. But now an international team of scientists led by Laurel Yohe of Stony Brook University suggests a new method to quantify olfactory receptors by sequencing them in vampire bats may hold the key to unraveling the mysteries of smell. Their findings are published this week in Molecular Ecology Resources.

According to Yohe, a PhD alumna and affiliated research associate in the lab of Liliana Dávalos in the Department of Ecology and Evolution, as well as a National Science Foundation Postdoctoral Fellow at Yale University, understanding how to obtain accurate numbers of olfactory receptor counts in the mammalian genome is major aspect to understanding the sense of smell. The difficulty is that genes related to smell are highly similar to one another, and therefore determining the correct sequencing of the hundreds of olfactory receptors is difficult and similar to analyzing many pieces of a puzzle that are nearly the same.

The research was funded in part by the National Science Foundation (Grant numbers NSF-DEB 1701414 and NSF-DEB 1442142) and the American Society of Mammalogists.