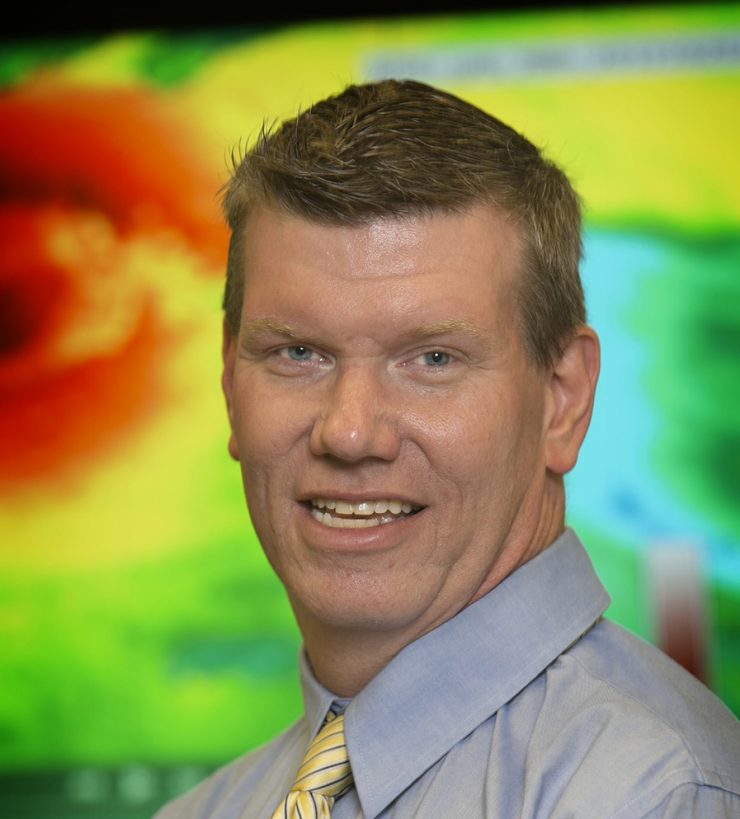 The research team includes scientists from SoMAS, Brooklyn College (lead), The New School, the Stevens Institute of Technology, and Colorado State University. The project goals are to (1) determine the current and future flood risk in NYC from storm surge, heavy rainfall, and a combination of the two; (2) develop a modeling framework for NYC to identify flood risk areas using state-of-the-art atmospheric and hydrologic plus hydraulic models; and (3) analyze flood mitigation approaches as storms properties change and sea level rises during the next century. Colle notes that the risk for flooding from heavy rainfall in NYC has not been well quantified.

Major events have occurred in the region, such an August 14 rain event around Islip, NY, in which 13 inches of rain fell in a few hours. Professor Colle says that if this event had occurred over NYC, it would have been catastrophic.

The SoMAS group is helping the effort to develop historical and future climate flooding scenarios for NYC. These scenarios will demonstrate varied conditions for rainfall intensity; sea level rise; occurrence of coincident flooding from rainfall and surge or tidal inundation; and different spatially distributed rainfall. Colle explains that all of these scenarios will be completed by analyzing decades of historical surface observations, high resolution atmospheric model simulations of past events, and future climate runs.

The collaborative research initiative is supported by new funding from NYC’s Department of Environmental Protection and the Mayor’s Office of Recovery and Resiliency and totals $1.8 million.