Targeting Pili Could be a key to Halting Antibiotic Resistance 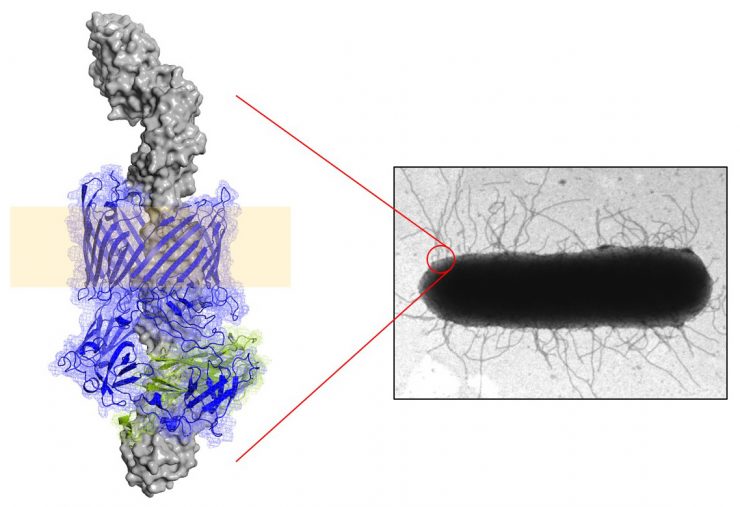 Stony Brook, N.Y., October 3, 2018 – Antibiotic resistance is an urgent problem globally when treating many infections, and scientists continue to search for new ways to combat resistance. Now a team of scientists led by David Thanassi, PhD, Chair of the Department of Molecular Genetics and Microbiology at Stony Brook University, believe a better understanding of the mechanisms of pili, the hair-like surface appendages on bacteria that initiate infection, could hold a key to developing new and more effective therapeutics. They published their findings in Nature.

“This discovery provides us with new insights into the mechanism by which bacteria build these essential virulence structures leading to infection,” says Thanassi, who emphasizes that antibiotic resistance rates have risen to alarming levels, jeopardizing the effective treatment of even common infections such as of the urinary tract.

“Our findings open the door to new therapies targeting bacterial pili, and related virulence factors, as an alternative to traditional antibiotics,” he explained.