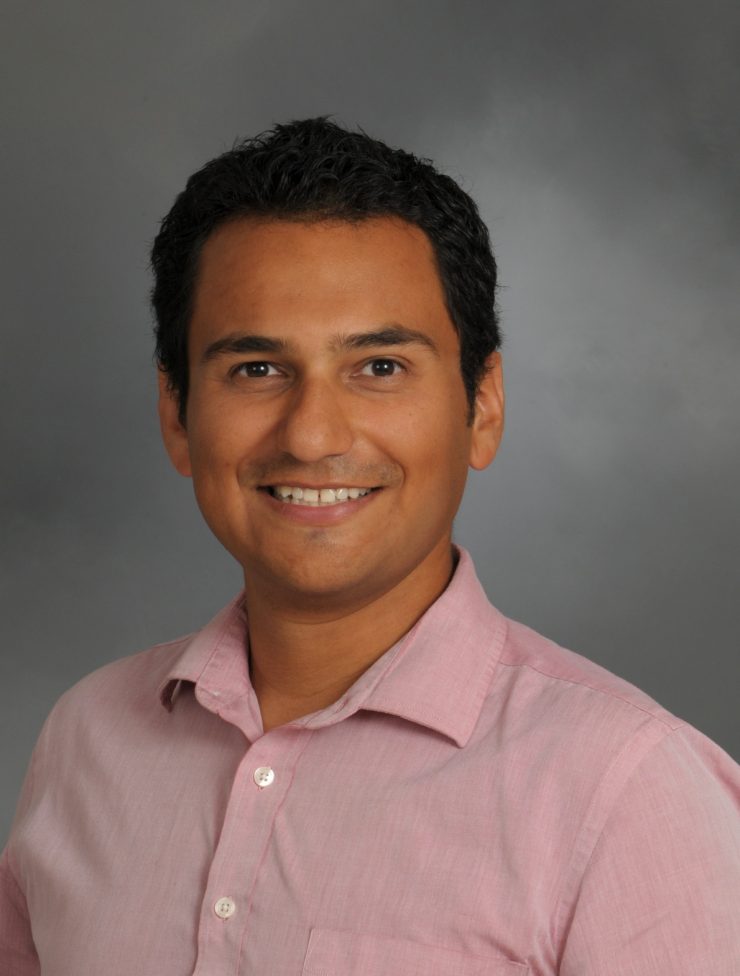 Stony Brook, N.Y., October 2, 2018 – A survey of more than 37,000 adults age 18 and over in California with health insurance, indicates that while only 6 percent of that group experienced perceived racial or ethnic discrimination in healthcare, among those who did, delaying or forgoing their prescriptions or medical care was more common. The study is published in the October issue of The Journal of General Internal Medicine.

The survey results also reveal that adults with Medicare and Medicaid had a 66 percent higher likelihood of perceiving discrimination, relative to those with employer-sponsored health insurance coverage.

“This study of adults highlights an important area – possible discrimination – that both healthcare policymakers and healthcare providers need to pay better attention to and improve,” said co-author Héctor E. Alcalá, PhD, MPH, CPH, Assistant Professor in the Department of Family, Population and Preventive Medicine and the Program in Public Health at Stony Brook University.

“Our findings also reinforce that healthcare providers must work toward equitable care for all. By not doing so people are then more likely to avoid healthcare services they need,” he emphasizes.