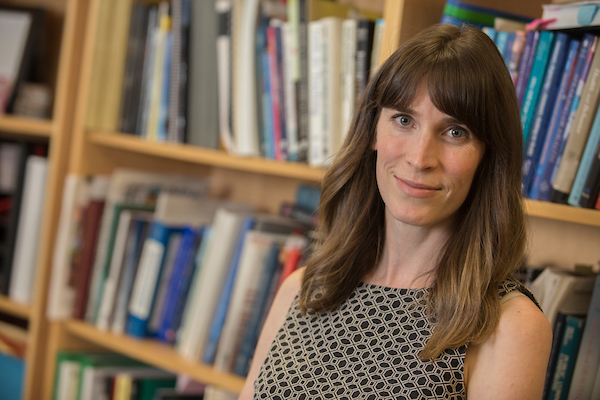 STONY BROOK, NY, November 5, 2018 – The opioid crisis in the United States appears to be gravely affecting more pregnant and postpartum women. In a study of pregnancy-associated deaths of women from 2007 to 2016, researchers found that mortality involving opioids either during pregnancy or up to one year post-pregnancy more than doubled during that time. The study, the first of its kind, is published online in the American Journal of Obstetrics and Gynecology.

According to lead author Alison Gemmill, PhD, MPH, Assistant Professor in the Department of Family, Population and Preventive Medicine and the Program in Public Health at Stony Brook University, the findings are similar to trends in opioid-related mortality in the general population.

The researchers – who used data from 22 states and the District of Columbia — discovered that the increase in opioid-associated deaths was more pronounced in white women compared to non-Hispanic black women, despite black women’s higher risk of pregnancy-associated mortality due to any cause. The data also suggest that the rise over the 10-year period was driven by increases in deaths due to heroin or synthetic opioids, such as fentanyl.

Gemmill and colleagues state that more interventions are urgently needed to reverse these concerning trends.