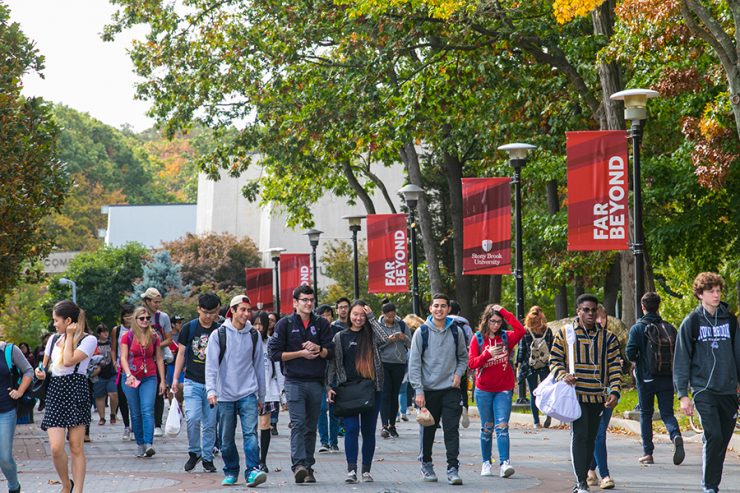 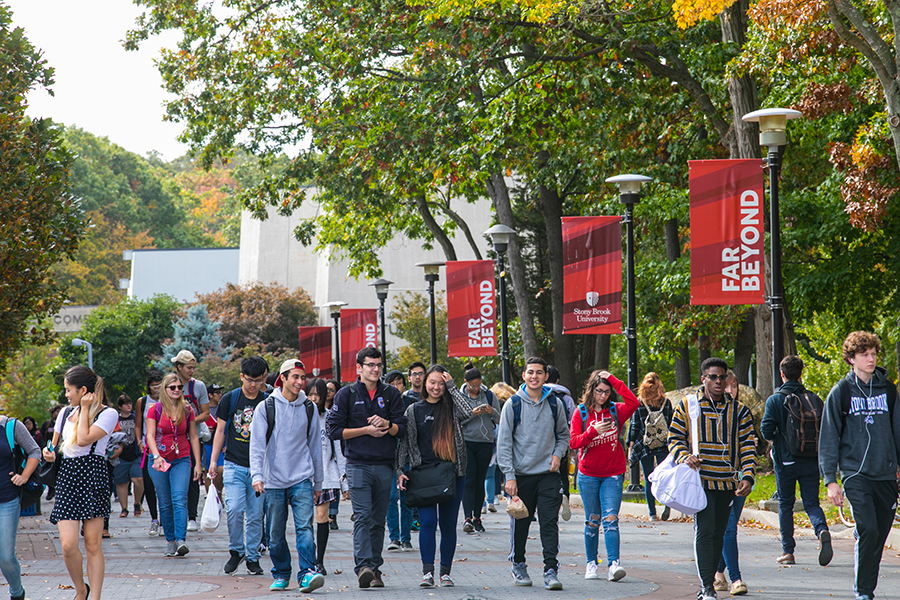 “While we are appreciative and pleased with the new data, Stony Brook has become a world-class institution not by managing toward rankings but rather by managing toward mission — exemplary academics, cutting-edge research, state-of-the-art health care, economic vibrancy, and celebrating diversity,” said Stony Brook University President Samuel L. Stanley Jr. “Where rankings align with the mission to achieve outcomes, they can be a valuable tool. Initiatives we have put into place like Finish in 4, which have helped our students stay on track to graduate in four years, and the work of the campus advising team appear to have improved these numbers.”

These rankings also appear in The 2019 Best Colleges rankings and guidebook.