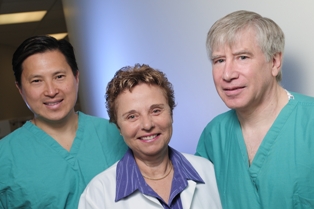 Stony Brook, NY, April 8, 2020 — Today 122 students in the Renaissance School of Medicine (RSOM) at Stony Brook University received their diploma two months early, some of whom have raised their hands to be...