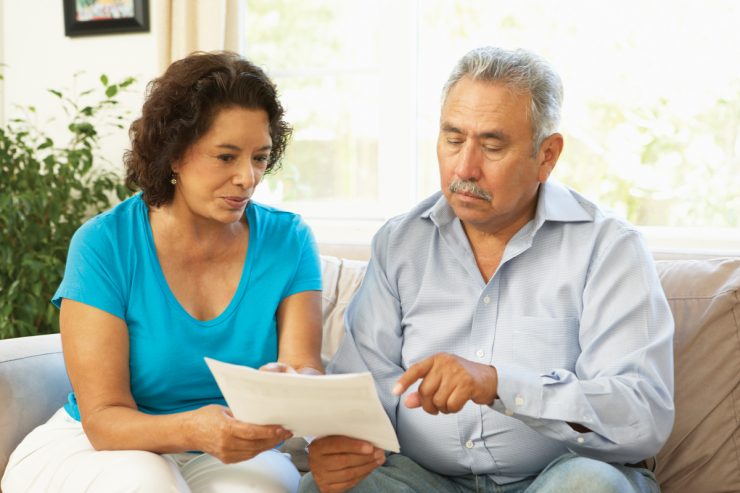 STONY BROOK, NY, October 10, 2019 – Using sex-specific scores on memory tests may change the diagnosis for 20 percent of those currently diagnosed with mild cognitive impairment (MCI), with possibly more women and fewer men being diagnosed with MCI, according to a new study published online in the journal Neurology. Co-author Anat Biegon, PhD, Director of the Center on Gender, Hormones and Health, at the Renaissance School of Medicine at Stony Brook University, says if these results are confirmed, the process for testing men and women for dementia ultimately could change.