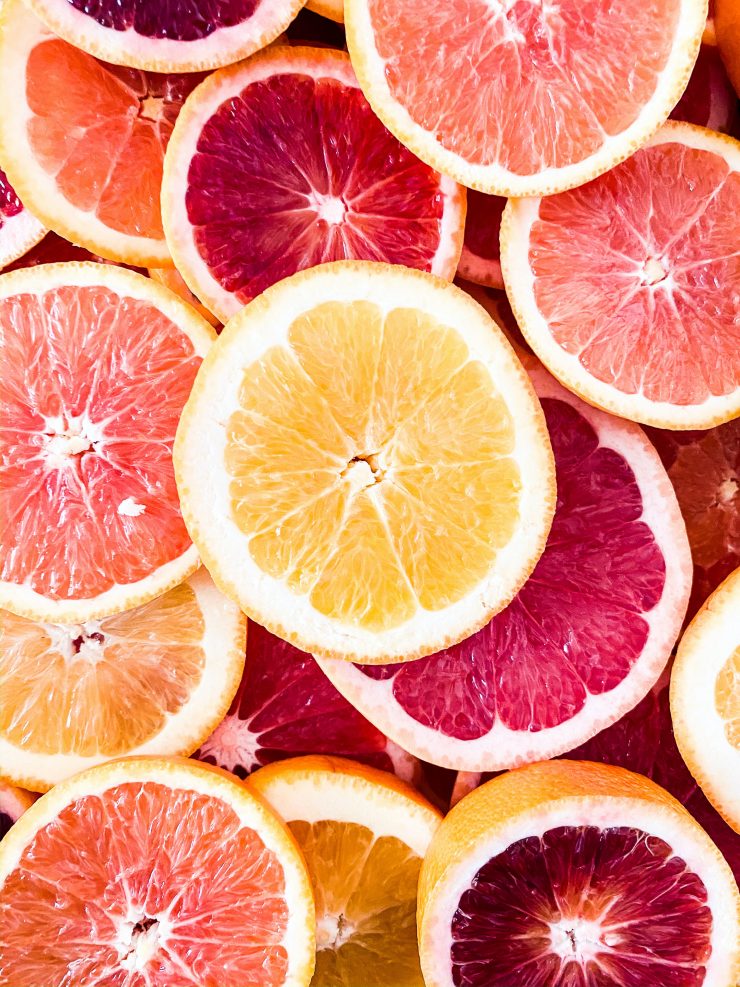 STONY BROOK, NY, September 29, 2020 – Diet remains an important part of disease prevention and management, and a new study suggests that consumption of fructose may worsen intestinal inflammation common to inflammatory bowel diseases (IBD). Led by David Montrose, PhD, of the Renaissance School of Medicine at Stony Brook University, the study is currently published early online in Cellular and Molecular Gastroenterology and Hepatology.

Rates of IBD have been increasing worldwide. According to the Centers for Disease Control and Prevention (CDC), approximately three million Americans are diagnosed with IBD each year, up one million from incidence in the late 1990s. Consumption of a western diet, including fructose, is associated with increasing rates of obesity and diabetes, and IBD may be an additional disease exacerbated by fructose intake.

“The increasing incidence of IBD parallels higher levels of fructose consumption in the United States and other countries,” says Montrose, an Assistant Professor in the Department of Pathology and faculty researcher in the Stony Brook University Cancer Center. “Our findings provide evidence of a direct link between dietary fructose and IBD and support the concept that high consumption of fructose could worsen disease in people with IBD. This is important because it has the potential to provide guidance on diet choices for IBD patients, something that is currently lacking.”

Montrose, along with colleagues at Weill Cornell Medicine, tested three mouse models of IBD. They were fed high amounts of fructose, which worsened colonic inflammation along with notable effects in their gut bacteria including changes in their type, metabolism and localization within the colon. Complementary mechanistic work demonstrated that the microbiota is causally linked to the detrimental effects of the high fructose diet.

The paper concludes that the “excess dietary fructose consumption had a pro-colitic effect that can be explained by changes in the composition, distribution and metabolic function of resident enteric microbiota.”

Montrose says several next steps are planned to expand upon these findings. These include the development of interventions to prevent the pro-inflammatory effects of dietary fructose as well as evaluating whether this diet increases colitis-associated tumorigenesis. This second point is particularly important because IBD patients are at increased risk of developing colon cancer due to a lifetime of chronic inflammation of the gut.